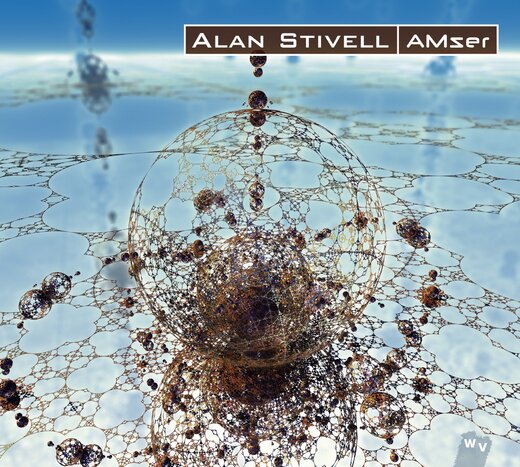 ≡   AMzer — Seasons is the Stivell’s 24th album, released in 2015. Before being met by a few fellow musical travellers like himself, it was alone, in his home studio that Alan Stivell crafted this beautiful tribute to time, inspired by the change of seasons and poetry. The deep solace that transpires is supported by a “sound design” where vocals, flutes, and percussion build the mould for some contemplative music, a kind of avant–folk with an innovative electronic take. Immemorial past and modernity come together in this passing of time — an “amzer”, (to use the Breton phrase which evokes the passage of time).
≡   Alan Stivell is first and foremost an original. Not content with reviving a forgotten instrument in his earliest youth, he gradually brought in its electric version. Not content with fusing rock music with the music of his roots, he went beyond this partnership to draw on all the influences available; eclecticism taken to its logical conclusion. Certainly Alan Stivell is the high priest of Celtic music.
≡   EN CONCERT LE 7 NOVEMBRE ● LA CIGALE ● PARIS
≡   50 ANS DE CARRIERE AU SERVICE DE LA MUSIQUE UNIVERSELLE.