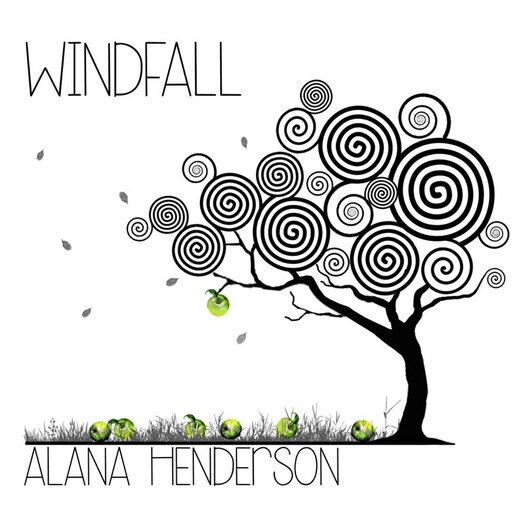 ♠   Having had an extraordinary breakthrough year in 2013, Belfast-based and Tyrone–born singer–songwriter and cellist Alana Henderson whose Wax and Wane debut EP from last year was a beautifully pitched mix of folk, classical, blues and introspective ambience, has released a new album, Windfall. Ahead of entering the studio again soon to record some material of her own, the eight–track album is, in Henderson’s own words, “a side–project, separate from my own contemporary writing, in which I recorded an album of re–worked, contemporary arrangements of traditional songs from the North of Ireland.”
♠   Featuring the likes of Shauna Tohill AKA Silhouette and Mike Mormecha from Mojo Fury amongst a cast of musicians.
Also:
By Ian Patterson, 27/06/2014
:: http://www.culturenorthernireland.org/article.aspx?art_id=6505
Website: http://www.alanahenderson.com/
Twitter: https://twitter.com/lanihendy
Facebook: https://www.facebook.com/alanahendersoncello
Bandcamp: http://alanahenderson.bandcamp.com/
METAPHORICAL BOAT: http://metaphoricalboat.blogspot.co.uk/2014_10_01_archive.html 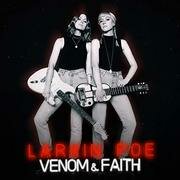