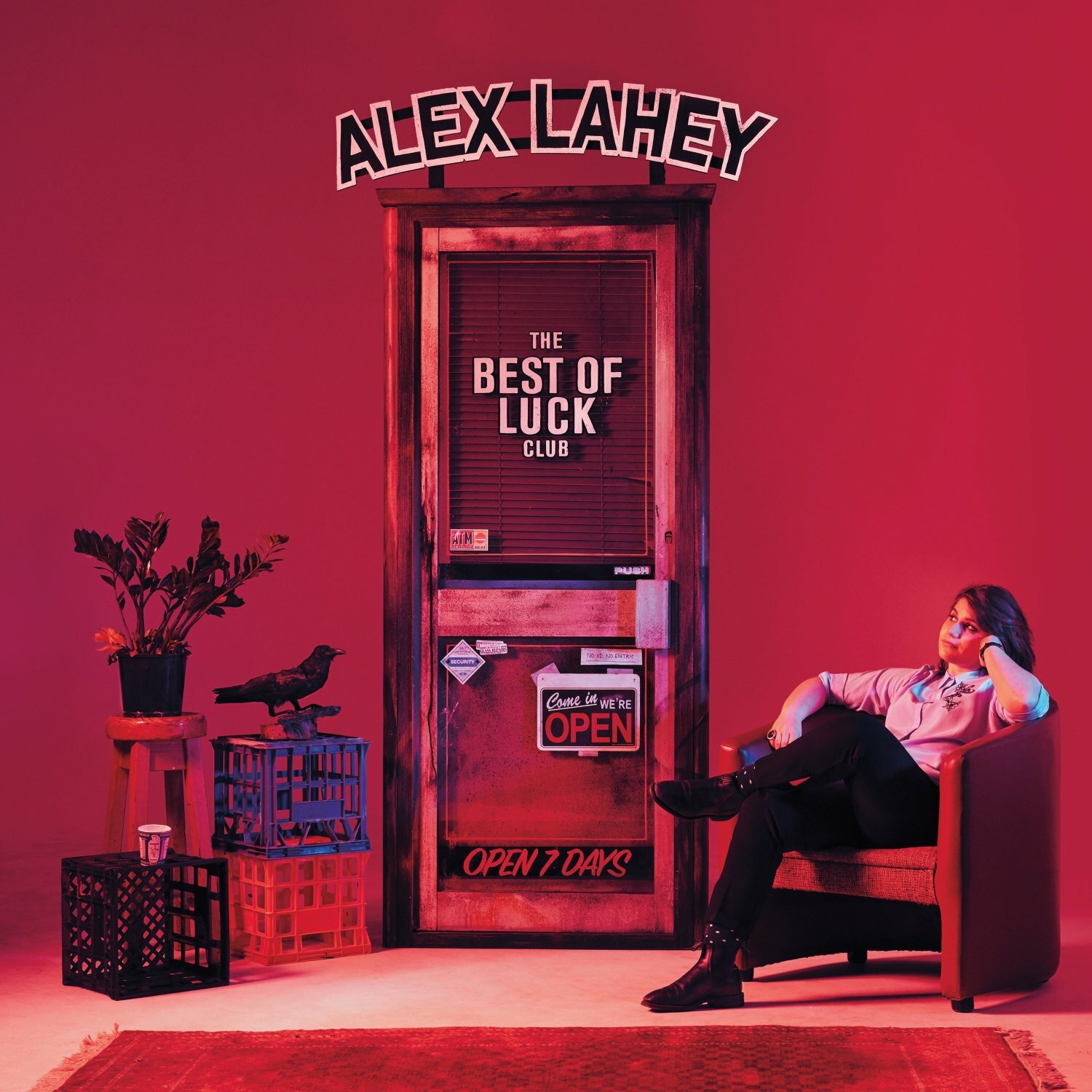 ⊂★⊃    “When I was in Nashville, I spent some time in a tiny writing room creating songs for this record,” says Lahey of the new track. “Towards the end of that time, I felt as though I was starting to exhaust my output and was starting to become complacent about what I had left to give. On one of my last days there, I was lent a guitar that was set up in a variation on open D tuning, which is something I never play in. In the process of nutting out chords and voicing in this tuning, the melody to the verses just came out. When I started putting words to it, it started off as being about one thing, but then morphed into something else, creating its own path very organically.”
Location: Melbourne, Victoria, Australia
Genre: Hard Blues Rock
Album release: May 17, 2019
Record Label: Dead Oceans
Duration:     39:47
Tracks:
01 I Don’t Get Invited To Parties Anymore
02 Am I Doing It Right? [Explicit]
03 Interior Demeanour [Explicit]
04 Don’t Be So Hard On Yourself
05 Unspoken History
06 Misery Guts
07 Isabella
08 I Need To Move On
09 Black RMs
10 I Want To Live With You
Editorial Reviews
•     On her sophomore LP, The Best of Luck Club, 26~year~old Melbourne, Australia native Alex Lahey navigates the pangs of generational ennui with the pint half~full and a spot cleared on the bar stool next to her. Self~doubt, burn out, break~ups, mental health, moving in with her girlfriend, vibrators: The Best of Luck Club showcases the universal language of Lahey’s sharp songwriting, her propensity for taking the minute details of the personal and flipping it public through anthemic pop~punk. Lahey’s 2017 debut I Love You Like a Brother encases Lahey’s knack for writing a killer hook and her acute sense of humor delivered via a slacker~rock package and, in a way, The Best of Luck Club picks up where that record left off. Lahey co~roduced the album alongside acclaimed engineer and producer Catherine Marks (Local Natives, Wolf Alice, Manchester Orchestra), and dives headfirst into a broader spectrum of both emotion and sound through polished, arena pop~punk in the vein of Paramore with the introspective sheen of Alvvays or Tegan & Sara. Here, Lahey documents the highest highs and the lowest lows of her life to date. After a whirlwind of global touring in support of breakout debut I Love You Like a Brother, Lahey wrote the bulk of her follow~up in Nashville during 12~hour days of songwriting. There, she found the inspiration for The Best of Luck Club’s concept: the dive bar scene and it’s genuine energy. “Whether you’ve had the best day of your life or the worst day of your life, you can just sit up at the bar and turn to the person next to you — who has no idea who you are — and have a chat. And the response that you generally get at the end of the conversation is, ‘Best of luck,’ so The Best of Luck Club is that place.”
Review
By Cam Lindsay
Published May 15, 2019; Score: 8
⊂★⊃     Melbourne, Australia’s Alex Lahey made a strong first impression in 2017 with the release of her debut album, I Love You Like a Brother, a charming blast of personable power pop that was packed to the gills with wit, cheek and some big time hooks.
⊂★⊃     Having since travelled the world, Lahey returns with some new life experiences to share on her sophomore album, The Best of Luck Club. Like a wiser, older sibling, album two is the product of being holed up in studios in both Nashville and Melbourne with co~producer Catherine Marks (St. Vincent, Wolf Alice). Together, they worked on creating the perspective of different characters, stemming from their time hitting up Music City’s dive bars.
⊂★⊃     Once again Lahey’s distinctive knack for relatable, confessional songwriting takes centre stage. Whether it’s her absenteeism on “I Don’t Get Invited to Parties Anymore,” confronting self~doubt on the anthemic “Am I Doing It Right?” attending therapy on “Interior Demeanour” or opening up her heart on unabashed love song “I Want To Live With You,” it’s hard not to imagine Lahey detailing the past year of her own life.
⊂★⊃     The Best of Luck Club, more than anything, is an album that explores all stages of a relationship in your 20s. While she did some of that with plenty of humour on I Love You Like A Brother, now Lahey appears more determined to do it with a straight face. With the exception of the sax~honking single, “Don’t Be So Hard on Yourself,” the album is less reliant on cracking jokes to cover up the pain.
⊂★⊃     Alex Lahey’s romantic idealism is what makes her such an engaging songwriter. The Best of Luck Club may lack some of the whimsy that got her noticed, but with this more mature turn, Lahey has expressed some lyrical depth that wasn’t quite there the first time around. ⊂★⊃   https://exclaim.ca/
Label: https://deadoceans.com/
Bandcamp: https://alexlahey.bandcamp.com/album/the-best-of-luck-club
______________________________________________ 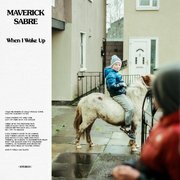