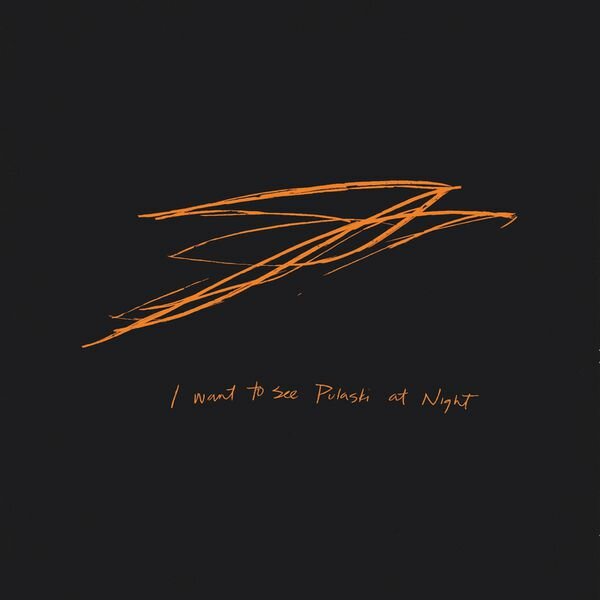 Andrew Bird — I Want to See Pulaski at Night EP

By JENNY BULLEY NOVEMBER 14, 2013 Ø   Whistling indie folkster Andrew Bird is capping of his 2013 with a new EP, I Want to See Pulaski at Night. In characteristically resourceful style and with creativity to burn, rather than kick it out into the ether alone or stash it for a future LP he has built it its own 32-minute instrumental EP, released in the UK on CD and LP on November 19. Ø   “I had this song Pulaski At Night that was fresh and ready to go,” he explains. “Rather than wait a few years to put it out, I composed a sort of score to go with it, as if the song were a movie, and I wrapped it in a soundtrack composed of themes that set you up for the song.” Ø   The EP’s title was taken from a remark made by a visiting Thai student when Bird was living in Chicago in his twenties. “We thought it was funny and absurd because Pulaski is a street that runs the length of Chicago’s west side and I can tell you, you don’t want to see Pulaski at night,” says Bird. And it’s easy enough to hear the intro and outro tracks, Ethio Invention No’s 1 and 2, as a plucked, Southeast Asian-inspired scene-setter and finale respectively. While Lit From Underneath continues the sonic tour with bright curiosity and the return of Bird’s much admired mellifluous whistle. Ø   The centrepiece (and only vocal track) Pulaski At Night brims with memories and metaphors (cups half empty, horns of plenty, coffers full) about seeing your home afresh through the eyes of a visitor. With an elegant lyrical deftness Bird attempts to explain the realities of urban Chicago as he sees them: “I write you a story that loses its thread / All of my witnesses keep turning up dead.” Ø   He tries painting a picture, sending a postcard, before concluding that maybe it’s best to start over (“Come back to Chicago / City of light”). It’s a fine line between reminiscence and melancholy sometimes, but the song ends euphoric, rejuvenated — you hope — by the memory. Fortaken: http://www.mojo4music.com/ Website: http://www.andrewbird.net/ Website: http://www.pulaskiatnight.andrewbird.net/ Tumblr: http://andrewbirdmusic.tumblr.com/ MANAGEMENT • Andrea Troolin // Ekonomisk Mgmt // 1-773-342-2420 • Justin Becker • Victoria Roe • 3147 W. Logan Blvd., ste. 7 • Chicago, IL 60647 Discography (EPs and singles only here): Ø   The Ballad of the Red Shoes (2002) Ø   Sovay (2005, Fargo Records) — single Ø   Live at Bonnaroo Music Festival (2006, Live at Bonnaroo Music Festival) — Live EP Ø   Soldier On (2007) — European tour EP Ø   Fitz and the Dizzy Spells (2009) Ø   Anonanimal (2009) — Download only single Ø   Fake Conversations (2012) — 2011 Tour Live EP Ø   Northwest Passage (2012) — 2012 Tour Live EP Ø   I Want to See Pulaski at Night (2013) 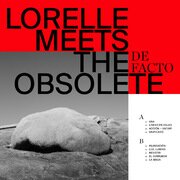