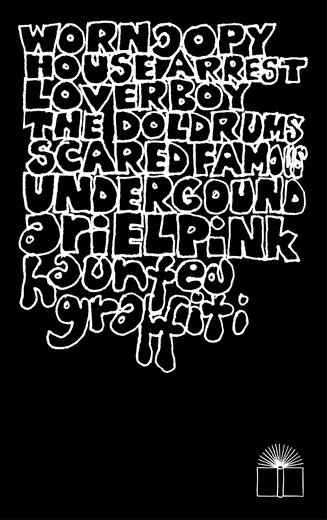 ✹    Ariel Pink
Details:
✹    52 Pages
✹    11.2 x 17.8 cm
✹    Softcover
✹    b/w Offset
✹    First Edition 2014
✹    ISBN 978~3~905999~52~5
Description:
Δ→  Ariel Pink’s Haunted Graffiti — Selected Lyrics is the debut print publication solely featuring L.A. songwriter Ariel Pink, and the first survey of his lyrics. Unequivocally influencing underground music in the last decade, Ariel Pink’s twisted catalog of pop music also bears an exceedingly animated literary world. With thirty~seven lyrics culled from both well~known and obscure releases, the songs in Selected Lyrics span the entirety of Ariel Pink’s recording tenure, and together comprise a kind of “best~of”, a one~stop tour of Pink’s recurrent themes and fascinations.
Δ→  In Selected Lyrics, Pink’s tragic dramas of domestic pain come to vivid life in “L’estat (acc. to the widow’s maid)” and in lyrics to some of Pink’s most beloved songs “Envelopes Another Day”, “Among Dreams” and “Life in L.A.” These songs are contrasted by others more brashly and viscerally imagined, such as the lurid saga of the neutered cat in “Jules Lost His Jewels”, the sexually inconclusive gender destroyer “Menopause Man,” and the Darby Crash~esque “Tractor Man”, a point~of~view confessional from a roaming marauder on a spree in the farms of California. Contrarily, the flickering lamplit beauty of “Let’s Build a Campfire There” reads like a user~manual for backwoods escape in one of Pink’s many tranquil masterpieces: “Our faces float bright like distant porch light / for a stranger who is far from home / let’s build a campfire there.”
Δ→  the Haunted Graffiti namesake conveys, an antagonistic notion of defacement remains a core feature of Pink’s talent for dispatching lyrics in so many indelible guises and seemingly disparate consciousnesses. Selected Lyrics explores this range, and gives fans authoritative transcriptions of Pink’s most classic material, which, famously, has been so difficult to comprehend by ear due to lower~fidelity recordings. Included in the text are several pages of lyrics in their original hand, a reproduction of a fantastic unseen drawing by Ariel Pink, and a thorough discography in the index. 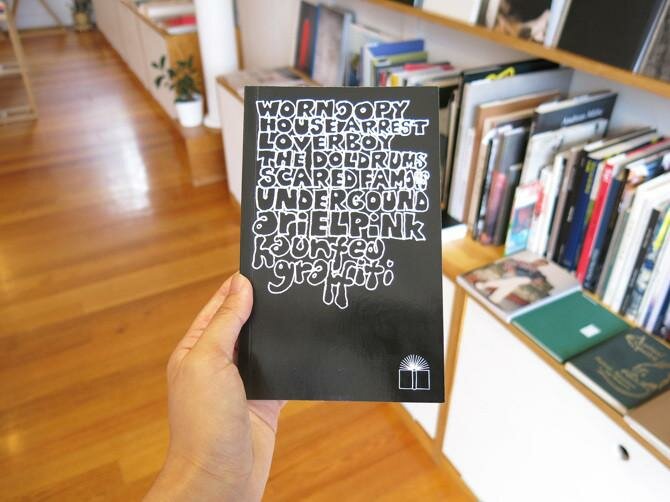 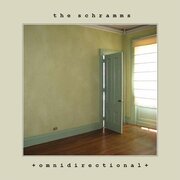