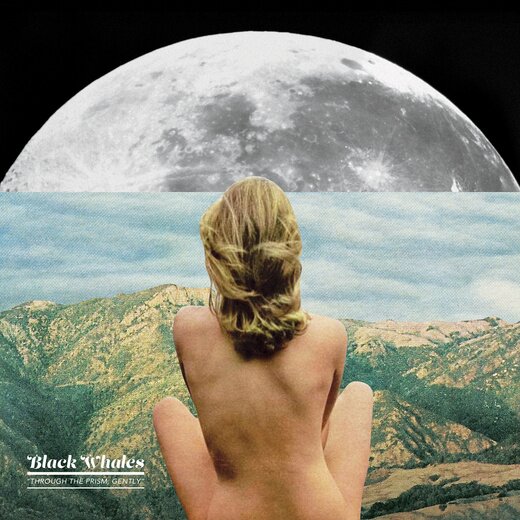 Black Whales — Through the Prism, Gently
Γ•   Black Whales are a band from Seattle, WA. made up of Alex Robert, Ryan Middleton, Dave Martin, Adam Fream and Mica Crisp. Formed in 2008, the band's sound has evolved from loose, jangle–y garage pop to it's current, more upbeat but slightly spookier psych–pop sound.

Location: Seattle, Washington
Album release: November 11th, 2014
Record Label: Sunless Sea
Duration:
Tracks:
01. Spilt Personalities      0:54
02. Avalon      3:23
03. The Warm Parade      3:34
04. Are You the Matador      4:18
05. Red Fantastic      1:42
06. Come Get Immortalized      4:46
07. No Sign of Life      3:21
08. O Fortuna      4:07
09. Do You Wanna Dance?      3:55
10. You Don’t Get Your Kicks      2:50
11. Tiny Prisms      3:51
12. Metamorphosis      2:25
Members: Alex Robert | Ryan Middleton | Dave Martin | Adam Fream | Mica Crisp
CREDITS:
Γ•  PRODUCED BY Eric Corson & Alex Robert
Γ•  ENGINEERED BY Eric Corson
Γ•  ADDL. ENGINEERING BY Alex Robert and Davey Brozowski MIXED BY Richard Swift, Eric Corson, Mark Rains & Alex Robert
Γ•  RECORDED AT Red Room Recording Studio and various spaces and apartments around Seattle
Γ•  MASTERED BY Ed Brooks AT RFI
Γ•  ALL SONGS WRITTEN BY Alex Robert except Tracks 5 and 12, written by Alex Robert and Alan Foote
Γ•  VERY SPECIAL THANKS TO all of our families, friends and all of our fans. Additional thanks to Randal Chicoine and Melanie Poirier. We love you all and couldn’t have done this without you.
Γ•  In loving memory of Rick Parashar. This one’s for you Ricky.
Γ•  Perhaps it only makes sense, the prevalence of the artists’ thematic expression of “change,” as it is a unifying human experience. After all, it’s been said, “If you’re not changing, you’re dying,” yet death is itself an unequalled change. Change as a universal process, a constant from the moment of birth until death, takes many forms but is as old as the dawn of time itself. The Earth labors and changes through space and into the future, each mother of humanity changes dramatically during pregnancy and birth, bringing forth new life and starts a whole new process of changes.
Γ•  Transition and the mystical of the natural in metamorphosis have captivated the band Black Whales, much like other humans, experiencing transition in relationships, personal growth, musical development, and even transition among members of the band themselves. As a band since 2008, Black Whales have experienced their share of changes, culminating in their second LP inspired by change.
Γ•  “Through the Prism, Gently” embraces these inevitable changes — for through this re–direction of light a new spectrum of beauty appears. Much like the Eve figure represented in the cover artwork itself, the band looks out over their creation with respect for the past and hope for the future. The healthy admiration for those who have come before plays out in musical nods from The Velvet Underground and other psych–pop purveyors (Zombies, 13th Floor Elevators, The Beatles, et. al) to the more recent history of Spiritualized or Jesus and Mary Chain. Meanwhile, not content to re–hash, but reinterpret — finding contemporary inspiration from Kurt Vile, B.R.M.C, and The War on Drugs.
Γ•  Time spent with the record is always rewarded and fits well with the lights off, gazing at the ceiling at home and equally well as an impetus to a communal rock and roll dance party. This will be one you’ll want to spin when you bring some friends over to listen to some records. You still do that right?
Γ•  Featured from Sunless Sea Records in a “moon–marbled” limited edition colored vinyl with included download card of the full album. Produced by Eric Corson (The Long Winters, Perfume Genius, The Globes) and Alex Robert. Mixed by Richard Swift (The Shins, Foxygen, Damien Jurado, etc.), Eric Corson and Mark Rains (Acid Mothers Temple, BRMC).
Bandcamp: http://blackwhales.bandcamp.com/
Website: http://www.blackwhales.com/
Twitter: https://twitter.com/blackwhales
Facebook: https://www.facebook.com/BlackWhales
Press: PRESS:
Agent: MANAGEMENT:
INTERVIEW
By ALLISON BOHAN on Nov 05 2014:
:: http://www.gadflyonline.com/home/index.php/get-to-know-the-artist-black-whales/ 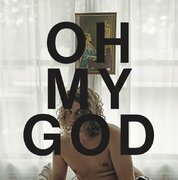