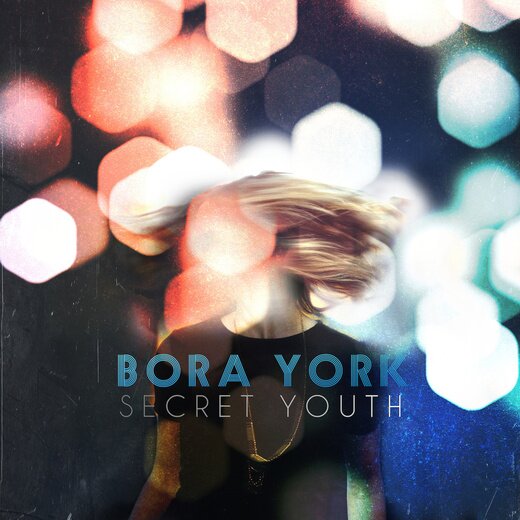 Credits:
♠ All songs written by Chris and Rebekah Bartels, with additional input from Brian Seidel, Bjorn Nilsen, Jamie Kauppi, Cory Wong, Matthew Call, Charlie Wirth, Josiah Kosier.
♠ Engineered by Chris Bartels at various residences and at Echoboys Studio in Minneapolis; drums for Leagues, Vibes, Secret Youth, and Forever Ocean engineered by Taylor Lewin at Humans Win Studio in Minneapolis.
♠ Chris Bartels // vocals guitars keys bass drums
♠ Rebekah Bartels // vocals
♠ Brian Seidel // vocals guitars
♠ Bjorn Nilsen // drums percussion
♠ Jamie Kauppi // bass
♠ Cory Wong // guitars on Arrest Me, Leagues
♠ Josh Von Mink // vocals on Forever Ocean
♠ Matthew Call // bass on Arrest Me
♠ Charlie Wirth // bassline composition on Midnight Glow
♠ Josiah Kosier // mix for Arrest Me, Leagues, Secret Youth, Midnight Glow in Los Angeles
♠ Taylor Lewin // mix for Vibes, Forever Ocean at Humans Win Studio in Minneapolis
♠ Darren Vermaas // master at The Pigeon Club Studio in New York
♠ Cover photo and back photo by Jordan Nimlos, designed by Chris Bartels
REVIEW
BY ADRIEN BEGRAND, 13 July 2015
THE MINNEAPOLIS BAND'S EFFERVESCENT SECOND ALBUM JOYOUSLY BRINGS THE 1980S INTO THE PRESENT DAY.
♠ Led by husband and wife duo Chris and Rebekah Bartels, Bora York bridges the more pop–centric side of late ‘80s dream pop with mid–‘80s synth pop, with heavy emphasis on the joyous side of R&B from that era. Toss in a little M83 and Stars here and there, with the two charmingly swapping lead vocals, and you’ve got something very appealing. Breezy and wistful at the same time, it’s a wonderful little hybrid, and their second album Secret Youth burst with hooks and energy.
♠   “When you’re writing and releasing an album independently these days, especially a full–length, you’re putting in an insane amount of time and hard work, and you’ve got to be innovative and flexible with where the creative side of it leads you,” the band tells PopMatters.
♠   “Writing Bora York songs has always been about letting changes and new directions come naturally, and not fighting them or boxing ourselves in. Dreaming Free, the first album, was initially going to be a folk album, but obviously that didn’t end up happening. During the production process, it evolved into a full–on synth–pop sound. We didn’t fight it. This new album could have definitely gone a few different directions, and there’s plenty of unfinished demos that were seeds of that, and even plenty of those demos that sound a lot like Dreaming Free. But we couldn’t help but write the types of songs that had been the most fun to play live, dance–driven.
♠   “We’ve also learned that you can’t always wait for creativity or inspiration to hit you — sometimes you’ve got to simply work with the time and the resources you have. We live in a quiet apartment where you’ll get anonymous notes left for you if you let your clothes run in the dryer three minutes past 10pm, so obviously it’s not always the most ideal place for recording. All of us in the band have separate jobs to schedule rehearsals and shows around, and Rebekah and myself have a one–year–old boy now, so songwriting takes places in between diaper changes, and really whenever we can spare a few minutes. As long as it’s before 10pm. It keeps you on your toes. We love it.” ♠  http://www.popmatters.com/
Website: http://www.borayork.com/
Bandcamp: https://borayork.bandcamp.com/album/secret-youth
Twitter: https://twitter.com/borayork
Facebook: https://www.facebook.com/BoraYork
Agent: 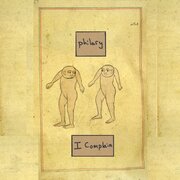