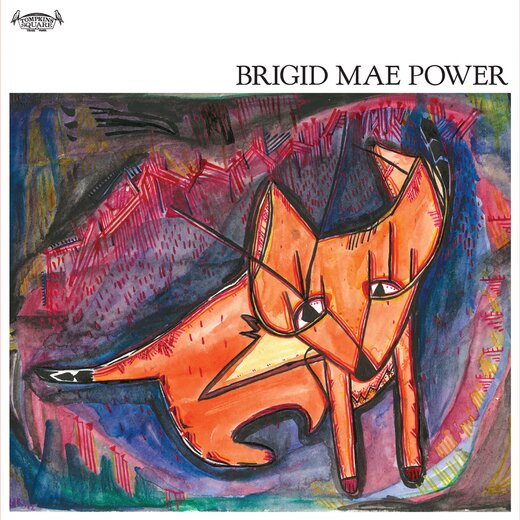 ♠°♠  Irish singer/songwriter Brigid Mae Power has shared stages with Lee Ranaldo, Alasdair Roberts, Richard Dawson, and Ryley Walker. Born in London to a big Irish family, she moved to Ireland (Galway) when she was twelve years old. In addition to the guitar, she plays accordion, baritone ukulele, piano and harmonium; creating hauntingly dreamlike soundscapes. 9/10 — “Masterpiece” — UNCUT
Location: Galway, Ireland
Album release: June 10th, 2016
Record Label: Tompkins Square
Duration:     39:23
Tracks:
1. It’s Clearing Now      7:40
2. Sometimes      5:07
3. Let Me Hold You Through This      3:31
4. Is It My Low or Yours      3:45
5. Lookin at You in a Photo      4:31
6. I Left Myself for a While      5:10
7. Watching the Horses      5:07
8. How You Feel      4:27
♠°♠  Brigid Mae Power is an Irish singersongwriter. In addition to the guitar, she plays accordion, baritone ukulele, piano and harmonium; creating hauntingly dreamlike soundscapes. She has toured throughout Ireland, UK and the US supporting renowned acts such as Lee Ranaldo, Richard Dawson, Alasdair Roberts and Peter Broderick.
Review
By Laura Snapes, Contributing Editor
♠°♠  Brigid Mae Power is a songwriter from Galway, Ireland, a city famous for its bay, enclosed on three sides by green and white cliffs. For her forthcoming self–titled album on Tompkins Square, she recorded with Peter Broderick in Oregon. It fits: her voice demands the space of such a vast, open coastline. On “It’s Clearing Now,” Power echoes the wayward yet grounded reach of Mary Margaret O’Hara or Angel Olsen circa Half Way Home — warbling, gauche, meditative, utterly in control over its eight doomy, languid minutes.
♠°♠  She distills a hard–won peace in very few words, but stretches each one out and turns it over in her mouth as if wanting to savor every moment of her revelation. “The sea on the beach/ The sun falling down over the sea/ I cling to these beautiful things,” she sings, though you could read those words 100 times in the time it takes her to sing them. Despite the scope of her voice, she holds a resolutely steady pace, drawing out her song’s heavy natural intensity.
♠°♠  Power strums her rich, loose acoustic guitar with the unyielding rhythm of the tide’s slow lap, as the elements swarm around her. Strings spill over from mirage–like shimmer into an overpowering heatwave, and rugged winds and cavernous depths emerge, turning “It’s Clearing Now” into a torch song from the scorched landscape of Earth’s The Bees Made Honey in the Lion’s Skull, or Grails’ Burning Off Impurities. By the end, whatever storm she had been facing has gone — presumably because the one singing has scared it away. ♠°♠  http://pitchfork.com/
Website: http://brigidmaepower.com/
Label: http://www.tompkinssquare.com/
Soundcloud: https://soundcloud.com/brigidmaepower
Facebook: https://www.facebook.com/brigidpowermusic/
Also:
BY JOSEPH NEFF | JUNE 14, 2016 | GRADED ON A CURVE: A
♠°♠  http://www.thevinyldistrict.com/storefront/2016/06/graded-on-a-curve-brigid-mae-power-brigid-mae-power/
♠°♠_______________________________________________________♠°♠ 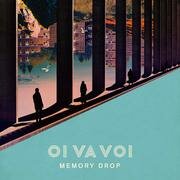