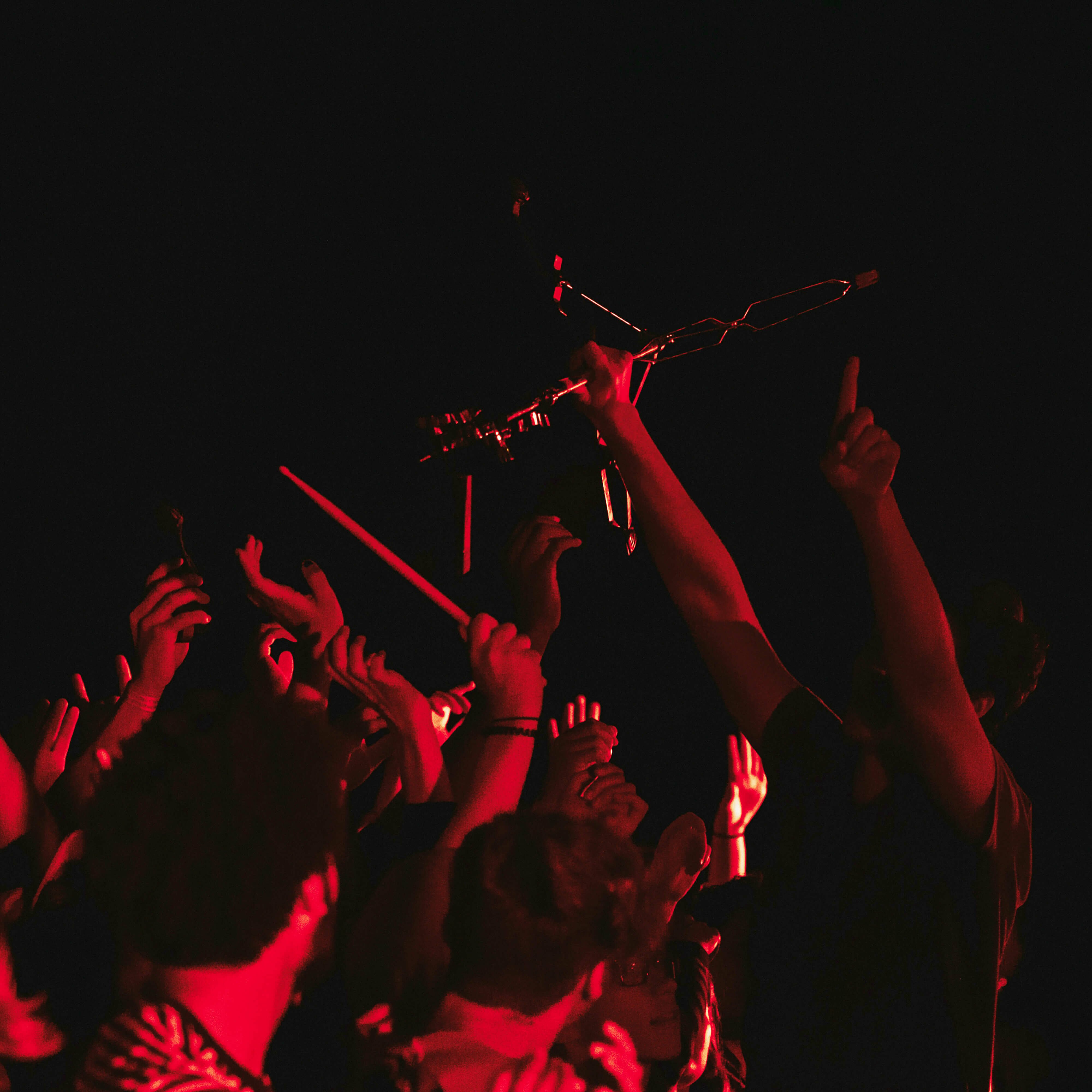 ♠★■    Raw guitars meet lo~fi synths in this one~man studio project from songwriter and musician Will Toledo.
■♠★     On Car Seat Headrest’s first proper new album for Matador, frontman Will Toledo reaffirms that he is ahead of the pack as an imaginative singer~songwriter, capable of crafting dynamic indie rock.
Location: Leesburg, VA
Styles: Alternative/Indie Rock, Alternative Singer/Songwriter, Power Pop, Lo~Fi
Album release: May 20th, 2016
Record Label: Matador Records Limited
Duration:     67:01
Tracks:
01 Cosmic Hero (Live at the Tramshed, Cardiff, Wales)   10:27
02 Fill In The Blank (Live at the Newport Music Hall, Columbus, OH)   5:06
03 Drugs With Friends (Live at La Lune des Pirates, Amiens, France)   6:16
04 Bodys (Live at La Lune des Pirates, Amiens, France)   6:01
05 Cute Thing (Live at O2 Forum Kentish Town, London, England)   6:24
06 Drunk Drivers/Killer Whales (Live at O2 Forum Kentish Town, London, England)   8:45
07 Destroyed By Hippie Powers (Live at the Crystal Ballroom, Portland, OR)   5:28
08 Ivy (Live at the Capitol Theater, Olympia, WA)   5:11
09 Beach Life~in~Death (Live at Crossroads KC, Kansas City, MO)   13:23
Personnel:
⦿   Will Toledo (vocals),
⦿   Seth Dalby (bass),
⦿   Ethan Ives (guitar, vocals),
⦿   Andrew Katz (drums, vocals),
⦿   Grant Mullen (guitar, vocals)
⦿   Gianni Aiello (guitar, keyboards, vocals),
⦿   Henry LaVallee (additional percussion).
★     Car Seat Headrest today announces Commit Yourself Completely — a new nine~track live album that will be released only via digital means June 17th. Culled from performances across the UK, US and France, the nine~track album spans material from 2016’s breakout Teens Of Denial and 2018’s reimagined epic Twin Fantasy — as well as the first officially released recording of longtime live staple ‘Ivy’ by Frank Ocean. A filmed version of the performance of ‘Fill In The Blank’ which appears on the album, recorded in Columbus, Ohio, can be seen now above.
★   “This is a compilation of songs from shows we played in 2018,” says Will Toledo. “We recorded every show we did that year, and I went through about 50 of them to get the final tracklist for this album. This isn’t necessarily the best possible version of each track, but it’s some of the most fun we’ve had on stage. I particularly remember the show we did in the small French town of Amiens, maybe the smallest show we did that year, and how great it felt to be up in people’s faces with everyone plugging in to the music right away. The recordings we made of the shows came out very clean, so rather than try to artificially recreate how it sounded in the different venues night to night, I tried to give the whole album that in~your~face feeling, like we’re playing the songs right in front of you. When you’re onstage with everything happening at once, you never really know what it sounds like in the room anyways; all you know is how the music is feeling. Hopefully this will give you a sense of what these shows felt like.”
★   A snapshot of the 7~person lineup featuring members of Naked Giants experienced by crowds worldwide over the last two years, Commit Yourself Completely offers a visceral, loose and ebullient take on these much~loved songs, as well as an an incandescent capstone of a formative touring period as Car Seat Headrest readies his next studio album.
Bandcamp: https://carseatheadrest.bandcamp.com/album/teens-of-denial
Tumblr: http://carseatheadrest.tumblr.com/
Label: http://shopeu.matadorrecords.com/
Twitter: https://twitter.com/carseatheadrest
Facebook: https://www.facebook.com/carseatheadrest/
______________________________________________ 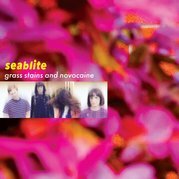