Carthy Hardy Farrell Young — Laylam
≈  Kathryn Tickell’s wisdom is spot on according to Eliza Carthy who has just teamed up with Bella Hardy (BBC Radio 2 Folk Awards winner), Lucy Farrell (BBC R2 Folk Awards nominee), and Kate Young (Ethno Transit award winning composer) to form LAYLAM whose debut album is released on 21st January via Eliza’s on label Hem Hem Records.
Location: Yorkshire/Edale ~ Derbyshire, England
Album release: January 28, 2013
Record Label: Hem Hem Records
Duration:     48:05
Tracks:
01. Greasy Coat     4:11
02. Little Birds     4:52
03. Walking after Midnight     3:27
04. Chickens in the garden     3:31
05. Dewdrop     3:30
06. Wide River     5:28
07. Why don t you do right     2:41
08. Myrtle tree     2:58
09. June is the coldest month of the year     5:01
10. Sally Free & easy     4:01
11. 100 years     3:24
12. Better Home     5:03
Description:
¶  ‘This musical journey began through the joint efforts of the Sage Gateshead and Alan Bearman at King's Place in London-Kathryn Tickell thought we would sound good together, and it turns out she was right. She later said that it hadn't occurred to her that we were all women who played the violin and sang at once. Happy coincidence then, and one that is working well for our sound-tight harmonies and rhythms in voices and bows. And we had such a good time, and such nice tunes, that we thought we would make this album as an excuse to hang out some more. We played everything pretty much live in a room, with fancy bits added later and mistakes glossed over. Oliver Knight added ideas and hobnobs, made killer coffee and tried to work out how to make us sound alright. The word "Laylam" means  "chorus”: a good reason to sing together in any setting. Often relating to birds...which we are. Join in then.’ (Eliza Carthy)

Eliza Amy Forbes Carthy
Eliza Carthy:
¶  Eliza Carthy is undoubtedly one of the most impressive and engaging performers of her generation. Twice nominated for the Mercury Prize and winner of innumerable other accolades over a 15 year career, Eliza has performed and recorded with a diverse array of artists including, Paul Weller, Rufus and Martha Wainwright, Nick Cave, Patrick Wolf and Bob Neuwirth. More than most, Eliza Carthy has revitalised folk music and captured the most hardened of dissenters with intelligent, charismatic and boundary-crossing performance.
¶  Eliza grew up immersed in the world of traditional music. She still divides her time between touring and recording with her legendary parents, Martin Carthy and Norma Waterson as well as engaging in numerous pioneering solo and band projects, including work with Pere Ubu and Melanie Challenger, an artist in residence in Antarctica. In what has become something of a parallel career, Eliza has co-presented the BBC Radio 3 World Music Awards, been a regular guest-presenter on the BBC Radio 2 Mark Radcliffe Show and has made many appearances on BBC TVs 'Later with Jools'. In her own right, Eliza has been the subject of an hour long ITV documentary ('Heaven & Earth') and 'My Music' on Channel 5. Comedian and writer Stewart Lee describes Eliza as "Not the Messiah, but a very naughty girl". 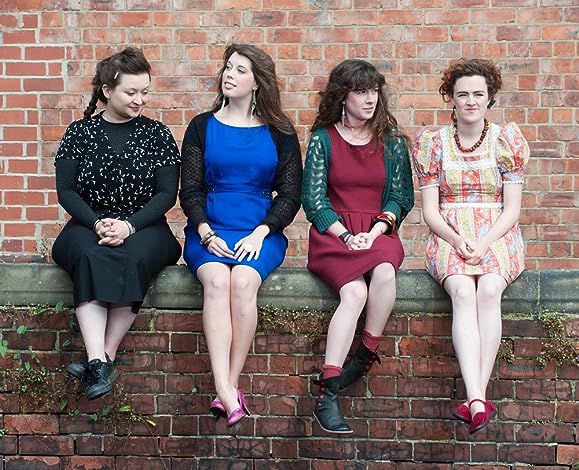 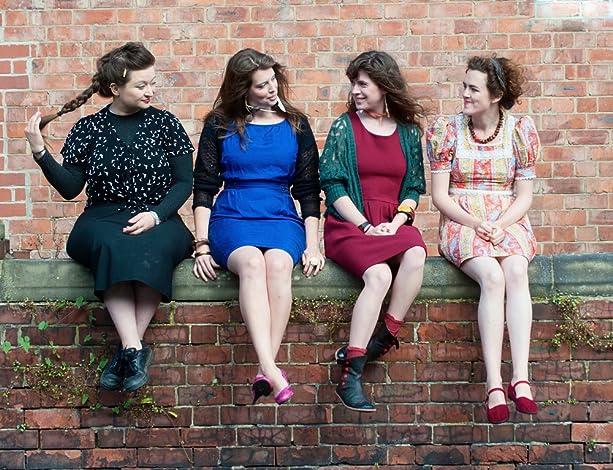