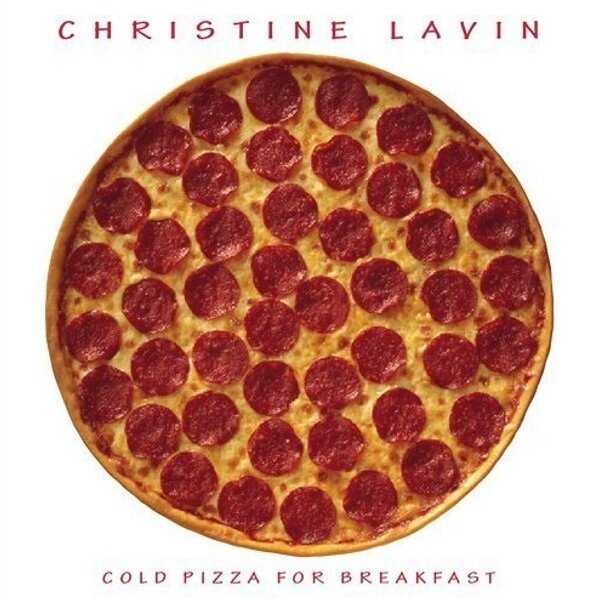 Christine Lavin — Cold Pizza For Breakfast
Ξ★  There’s a lot of fun stuff here, but also my most requested song, which is a ballad, “The Kind Of Love You Never Recover From,” with Robin Batteau playing lush violins at the end — very romantic. As The Washington Post says, “Lavin knows how to keep her audience guessing, thinking, and laughing all at the same time”.

© Credit: Irene Young
★  Lavin’s 20th solo album is her most adventurous to date. It’s funny, serious, topical, inventive — she simply never runs out of songwriting material. Nine new songs join three updated versions of her most requested tunes, along with a surprising cover of The Killers’ Human. She’s joined by violinist Robin Batteau on five tracks, and also reads an entertaining excerpt of her autobiography, set to be published in spring 2010.
★  This CD is coming out in November in advance of my book coming next year titled COLD PIZZA FOR BREAKFAST:  A MEM–wha??  There are nine new songs, two cover tunes and three updated old favorites. The CDs are available at a special pre–order price for those of you who like to be ahead of the curve.  Just click on “Yellow Tail Records” above.
★  Years ago I stopped singing “Cold Pizza For Breakfast” because the bridge of the song, about Dr. Herman Tarnower and Jean Harris was too mean.  But when a high school choir in Kalamazoo asked for the sheet music I told them “You can’t sing this song — the bridge is mean!”  But they said, “We don’t care!”  I had no choice but to rewrite the bridge for these kids.  Now that part is about Oprah.  Hope she doesn’t mind . . .
★  Violinist Robin Batteau plays on this new version of “The Kind Of Love You Never Recover From.”  It’s the most romantic song I have ever written, and now with the strings on it . . . if this doesn't get you making out with your sweetheart, nothing will!  He also adds his special touch to "That Elusive Blue," and my cover of The Killers' song, "Human."  I never dreamed I'd ever do a Killers’ tune, but I just LOVE this song.  A big thank you to producer Brian Bauers for all the hard work he put in on this album. And to Phillip E. Klum for mastering the disk.  Maureen Bennett O'Connor designed this sleek package (you can't see the back but I know you'll dig it).  Maureen, Brian, and Phil are all wonderful to work with, so if you are in need of studio or design work, I give all three the highest recommendations!
★  On track 14 I read an excerpt from the book to give you an idea of what kind of book it will be.  Check out Tell Me Press for more information on that.
★  There's a bonus live track at the very end of the CD.  Rene Ruiz of the a cappella group Toxic Audio challenged me to write a "dude" version — "Good Thing SHE Can't Read My Mind" — this performance was taped live at "The Ark" in Ann Arbor in June.  Until I played it in front of live audiences, I had no idea what a nerve this song hits.  Hope you dudes appreciate it!
★  For the 11 new songs, just click on the titles and you'll see the lyrix. I also included some fascinating links in those lyrix.
★  If you can only buy one CD today, buy mine.  If you can buy two, buy two of mine!  I'll autograph them.  Makes a lovely gift!
★  Album produced by Brian Bauers and Christine Lavin
★  Album mastered by Phillip E. Klum
★  Package design by Maureen Bennett O'Connor 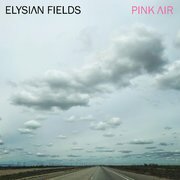