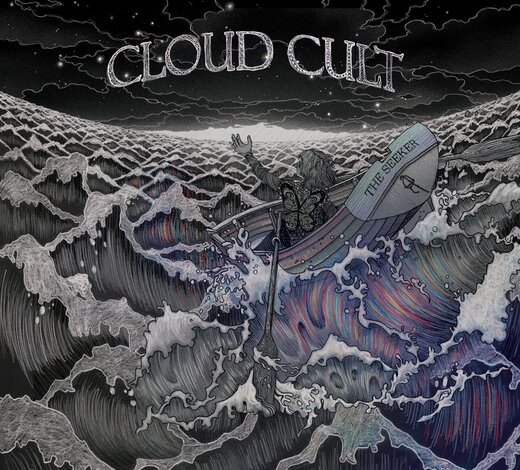 © Photo credit: Cody York
Review
By Joseph Mathieu, Published Feb 10, 2016;  Score: 8
••••   Cloud Cult‘s tenth full–length album is also the soundtrack to their third movie; they’re both named The Seeker and both out on February 12.
••••   Craig Minowa, the octet’s frontman and founder, leads them through an orchestral indie landscape that tries to answer life’s big questions. The movie tells the story of a young woman afflicted by personal tragedy, only hinted at but not confirmed in the album.
••••   Somewhere between poignant and funny, where good advice, mythology and laughter all seem to collide, The Seeker finds that acceptance and love offer the real answer. Throughout, the troupe pair twanging banjo with dainty piano, cello with percussion and anthemic chants with rhythmic clapping while laying out their uplifting message.
••••   “Days to Remember” gives perhaps the most tangible answer to the persistent question of what to make of life: “Turn off the phone and throw away the clock / and the endless things you think you have to do.” ‘Carpe diem’ seems to be the unofficial motto of Cloud Cult, an independent band who have made art together over more than two decades and recorded their latest album entirely in their own solar–powered Earthology Records studio. The Seeker is a testament to the fact that good things take time. ••••   http://exclaim.ca/
Website: http://www.cloudcult.com/seeker 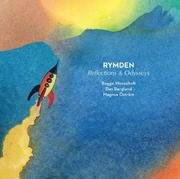