Review by John Bush
Proud to be a turntable throwback in an age of iPod mixers, DJ Shadow constructs his beats (and tracks, and mixes) from the ground up. The result is an album that sounds unlike any other, even though it's comprised of countless bits and pieces of vinyl history. The Less You Know, The Better, his fourth studio album and first in five years, also sounds closer to his classic Endtroducing..... than any of his others, as though Shadow's finally willing to embrace his career landmark instead of constantly play against type. It contrasts starkly with 2006’s The Outsider, which was heavily rap-based. (Here, only Posdnuos and Talib Kweli rhyme, and they're both on the same track.) Instead, Shadow focuses on plumbing the depths of his record collection, occasionally flashing and scratching like in his salad days, but just as often pulling slabs of forgotten wax -- metal riffs, piano balladry, bygone acid-rock burnouts, crystalline female folkies -- to state his case for him. As on Endtroducing....., his ear for interesting obscurities is nearly faultless, but he seems to have less patience than earlier in his career. The first seven tracks, each under three-and-a-half minutes, flit from style to style so quickly that heads will spin, and he doesn't quite connect the dots between tracks as well as he was doing in the mid-'90s. (Granted, anyone looking for a single to pull from the album has a clear winner, “Warning Call” featuring fellow Island Records artist Tom Vek.) Shadow certainly followed a tough road to get this album released: two singles previously released for the album faced samples-clearance issues and didn't make the final program (which makes it clear that this wasn't the exact album he had in mind originally). Except for the occasionally bumpy ride, though, The Less You Know, The Better is one of the most entertaining albums of the year, with countless moments of brilliance. Being a throwback means there aren't many like you, and the album positively shines compared to the rest of instrumental hip-hop in the 2000s and 2010s. In that sense, it proves the wisdom of the cover design, where a trio of cartoonish consumer-electronic devices attempt to whitewash the album title off a billboard. 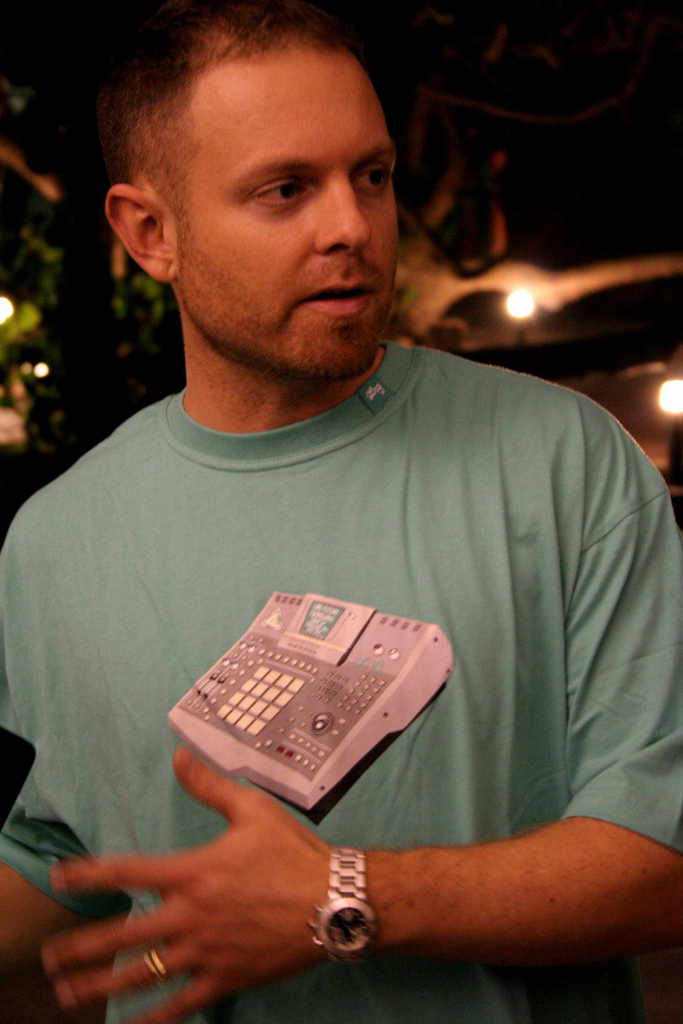