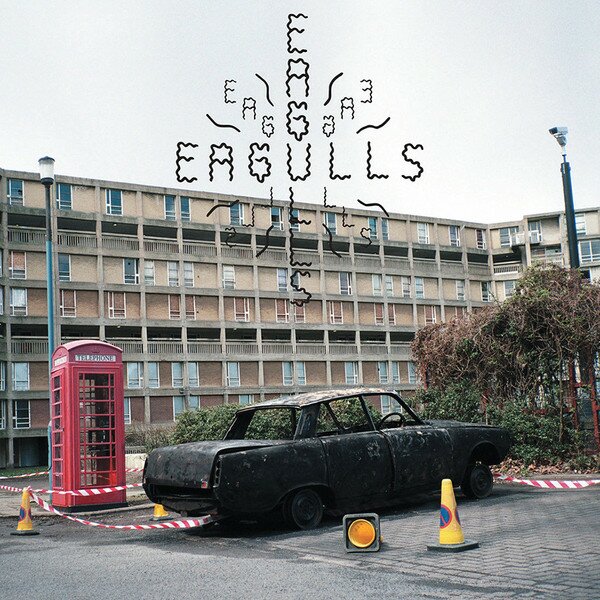 Description:
Δ   Since forming in 2009, Leeds-based Eagulls have become synonymous with a discontented, disillusioned kind of anger, molded into bullets of post punk that’s rife with urgency and aggression.
Δ   Now, following further standalone releases, their debut album is complete and slated for release in early 2014. Finessing the incensed spirit of their early tracks and gigs, it sets its stall out as a heavier, darker and more exhilarating step on from what’s come before. ‘Nerve Endings’, opening track and first taste of the record, encapsulates that in throbbing bass and George hollering “can’t find my end” whilst ‘Fester-Blister’ provides an anthemic streak cutting through a wall of frenetic noise. ‘Tough Luck’ takes inspiration from outside the punk pool associated with Eagulls, boasting a rumbling Joy Division-esque bassline. It all ends on the searing rush of ‘Soulless Youth’, which finds George declaring “I never feel fine/They’re soulless inside… the soulless youth” with enough bile to make it clear just how he feels about his generation.
Δ   With the record now complete and ready for release, expect their own unique brand of mayhem to be lighting up venues around the country as they return to their natural environment of the road to reinforce their abrasive brilliant reputation once more.
Artist Biography by Scott Kerr
Δ   The brash, northern swagger of English outfit Eagulls was encapsulated in their lo-fi, punk-inspired indie rock music. Based in Leeds, the five-piece was initially formed in 2010 by guitarist Mark Goldsworthy and drummer Henry Ruddel. The line-up was completed shortly thereafter with the addition of bassist Tom Kelly and second guitarist Liam Matthews; the final piece of the puzzle was the distinct vocals of George Mitchell. Δ   They began to move rapidly through the Leeds music scene, winning plaudits and fans with their unapologetic, chaotic brand of guitar-driven music, and in early 2011, they released their 7" single, "Council Flat Blues" through Not Even Records. They continued their rapid ascent with shows supporting the likes of Fucked Up, Iceage, and Hot Snakes in 2012 and eventually signed with Partisan Records. They toured Europe the following year and were invited to industry showcases SXSW in Texas and New York's CMJ. These appearances intensified the hype surrounding their self-titled debut full-length, which was due in early 2014.
Website: http://www.eagulls.co.uk/
Label: http://www.partisanrecords.com/
Facebook: https://www.facebook.com/eagulls
Press:
Agent: UK: [email protected] US:[email protected]
Gen. dir.:
_______________________________________________________________ 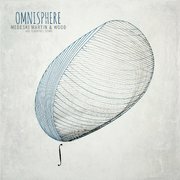