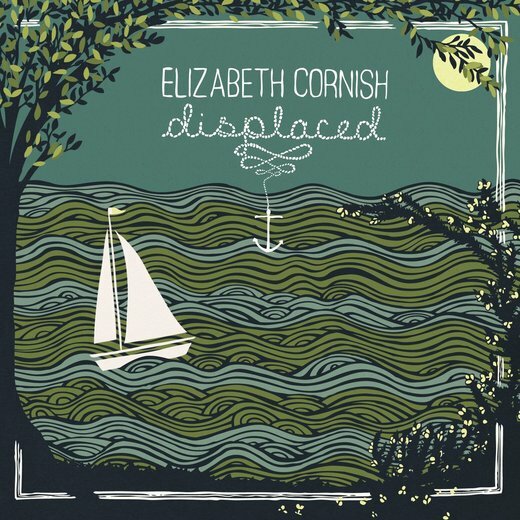 Members:
♦≡   Elizabeth Cornish
♦≡   Jason Skinner
♦≡   Adam Wykes
♦≡   Matthew Russell
♦≡   “Making an album is making a commitment. You only have one debut, and it’s increasingly rare for artists to commit to showing you all their cards so early on in their career. Producing endless EPs and singles is all well and good, but setting your stall out and producing that first full length record is a real statement.
♦≡   Elizabeth Cornish has been quietly producing delicately brilliant music for years, so it’s exciting to finally hear those songs collected together. A forty-something-minute voyage through her creative output, Displaced is an album that deserves to have been made — it cherry picks the best from a substantial back catalogue and consequently there’s never any filler to detract from more developed songs.
♦≡   Highlights here are ‘The End’ and ‘Harder’, memorable live staples fleshed out to full band performances. I’d always found it slightly unusual that Elizabeth initially chose to perform with backing solely from her bassist, Jason Skinner, but having heard their parts committed to tape alongside Adam Wykes’ drums it clicks immediately. They wind around each other perfectly in the full band arrangements with the sort of familiarity that can only be gained through years of playing together. ‘Folds’ is something really exceptional – starting deceptively gently it builds to a Cranberries-esque crescendo before dying away to silence almost instantaneously. It’s undeniably the peak of the record, but it’s followed by the deliciously bitter counterfoil ‘Make Amends’ — a bittersweet nursery rhyme with a chorus that’s tough to shake.
♦≡   As the album winds on you realise just how many of these songs you already know — Cornish has a brilliant ear for getting inside your head and refusing to leave. There are so many hooks and perfect choruses in amongst these painfully delicate folk songs that it’s almost disconcerting. It’s a deliciously perfect pop record that never loses sight of it’s folk foundations.”
In french:
♦≡   Une jolie voix, un tres bel album d"english pop folk" a découvrir (Merci a mon ami El Céher!)

♦≡   Leicester based singer-songwriter Elizabeth Cornish performs a unique blend of acoustic folk-pop, which has been described as a mix between Feist, Laura Marling and Florence and the Machine.  Her debut album Displaced was released on 15th of March 2014. The album which touches on themes of transition, growth, overcoming barriers and moving on is in many ways the culmination of Elizabeth’s nomadic upbringing, having been written while packing and unpacking boxes, saying goodbye to friends and family and an array of different sceneries.
♦≡   In 2011 Elizabeth won the prestigious Acoustic Original Bands Showcase competition gaining a spot at Summer Sundae Weekender Festival. Since then she has appeared at Summer Sundae 2012 and White Noise Christmas Festival 2013. During her time gigging on the Leicester circuit she has shared the stage with the likes of Kristyna Myles, The Daydream Club, Grace Petrie, Gallery 47, Her Name is Calla and Martha Bean. She has also had the honour of having her track ‘Folds’ remixed by instrumental post-rockers Maybeshewill.
Website: http://www.elizabethcornish.com/ / MySpace: https://myspace.com/elizabethcornish
Twitter: https://twitter.com/ecornish
Tumblr: http://elizabethcornish.tumblr.com/
Soundcloud: https://soundcloud.com/elizabethcornish
Facebook: https://www.facebook.com/songsbyelizabethcornish
Press:
Agent: For bookings, press and any other queries please email 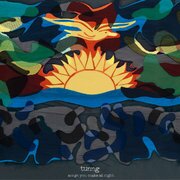