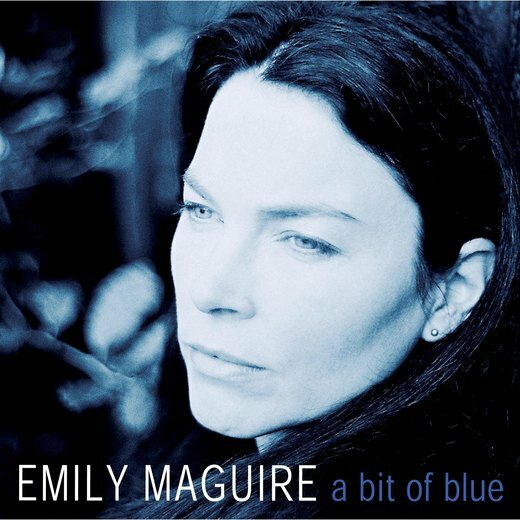 ★♠•♠★  By turns ethereal, haunting and sultry, with narratives ranging from the understated to the unflinching, this much~anticipated fifth album bears all the trademarks of Emily Maguire’s emotive, lyric~rich songs. 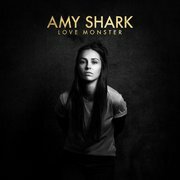