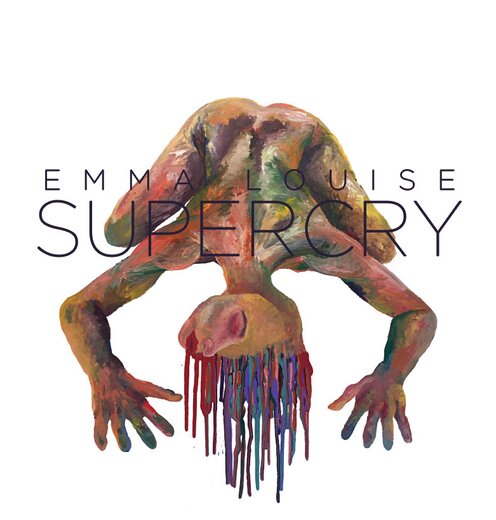 ♠♦♠   She was nominated for the 2011 J Award Unearthed artist of the year, as well as Best Female Artist at the 2013 ARIA Awards. She has also won numerous awards at the Queensland Music Awards. In 2011 she toured in support of Boy & Bear.
♦♠♦   In a 2011 interview with Triple J, Emma Louise said, “My biggest musical role models are Missy Higgins, Josh Pyke, Sarah Blasko and Lior. Missy Higgins really inspired me to start writing music.”.
♠♦♠   “When I was doing “Head vs Heart” I hadn’t really learnt to let go of the control and it was a scary thing — giving my music to other people for the first time.”

Description:
♦♠♦ Emma Louise’s voice is great by itself, even better multi–tracked, and exponentially superior backed by synths, beats, watery trickles and field recordings.
♦♠♦ Supercry opens with All We Ask Is Time (Amen, sister) then Talk Baby Talk showcases Louise’s dangerous, unnerving timbre and subject matter, augmented with a Gesaffelstein vs. Arca vs. Alt–J soundbed.
♦♠♦ Piano, barely–there drum ticks, church bells and tiptoe backing vocals (done by Louise of course) drag Undertow along, “I put my white flag in the wind to let love know I’m giving in”.
♦♠♦ Everything Will Be Fine seems to come from a satellite, the chorus whizzes into orbit atop a creamy pavlova synth, layered and puffy and satisfying, a sugary rush you don’t come down from.
♦♠♦ Colours could do with taking a step back from itself. Ironically, the line “don’t paint me beige” comes off vanilla. Her literal Radiohead reference is better, it comes in rainbows.
♦♠♦ Grace is an ode to a mate who has had Louise’s back from day dot of her career, she’s “actually an angel”. No bangers jump out.
♦♠♦ That’s fine. You can trust Louise to bang the drum when she plays Illuminate live, a tune that needs a push to get it over the line here. It floats like a cherry blossom and ends up trodden down on the footpath.
♦♠♦ The 24–year–old gives blue–chip vocal performances on the whole record. Belgian producer Pascal Gabriel invited her to his studio in a medieval village in France and accordingly there’s a dual connection to nature and history from her tropical Cairns upbringing — songs of the land that nearly all land.
♦♠♦ Her debut album vs. Head vs. Heart marked her as unfulfilled potential, grasping at a sound. Here, she’s closer than ever. 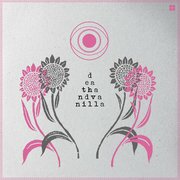