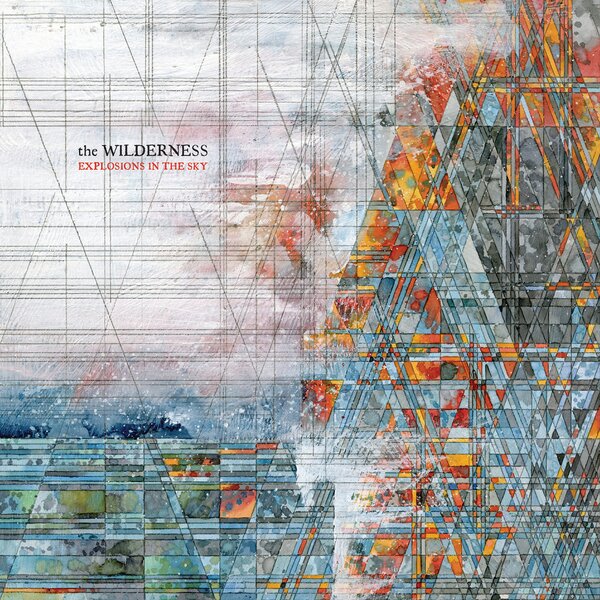 Notes:
♠   The CD and 2xLP formats each feature a full–color 8–panel multi directional gatefold jacket, full–color foldout art print, and ful–color o–card slipcase. The 2xLP format also includes printed inner sleeves, a custom vinyl etching, and a limited–edition Temporary Residence Ltd. vinyl bumper sticker.
♠   Temporary Residence Limited (or TRL) is a Brooklyn, New York–based record label. TRL was started in Baltimore, Maryland in late 1995.
♠   It’s the band’s sixth album, and first non–soundtrack release since 2011’s ‘Take Care, Take Care, Take Care’.
♠   True to its title, The Wilderness explores the infinite unknown, utilizing several of the band’s own definitions of “space” (outer space, mental space, physical geography of space) as compositional tools. The band uses their gift for dynamics and texture in new and unique ways — rather than intuitively fill those empty spaces, they shine a light into them to illuminate all the colors of the dark. From the electronic textures of the opening track to the ambient dissolve of closer “Landing Cliffs,” The Wilderness is an aggressively modern and forward–thinking work — one that wouldn’t seem the slightest bit out of place on a shelf between original pressings of Meddle and Obscured By Clouds. It is an album where shoegaze, electronic experimentation, punk damaged dub, noise, and ambient folk somehow coexist without a hint of contrivance — and cohere into some of the most memorable and listenable moments of the band’s expansive body of work — “proper” studio albums and major motion picture soundtracks alike. The progressive ambience of early Peter Gabriel, the triumphant romanticism of The Cure in their prime, and the more melancholy moments of Fleetwood Mac all inform the curious beauty of The Wilderness. The uncanny ability to reconcile the tension between discordant, nightmarish cacophony and laid–back, Laurel Canyon–inspired folk–rock is a cornerstone of this album, and the center of Explosions In The Sky’s remarkable evolution. If ‘The Earth Is Not A Cold Dead Place’ was the defining album of their career, ‘The Wilderness’ is the band’s [re]defining album. 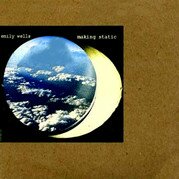