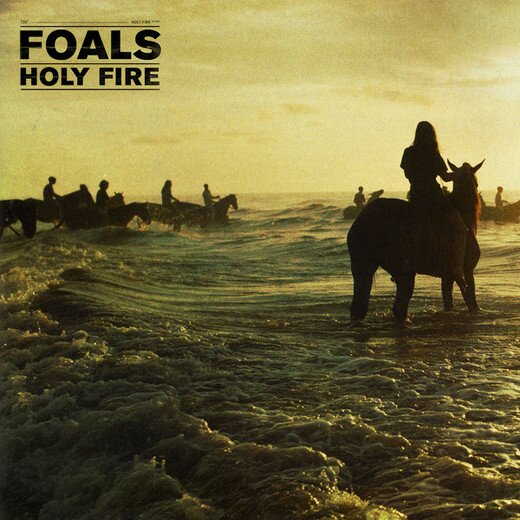 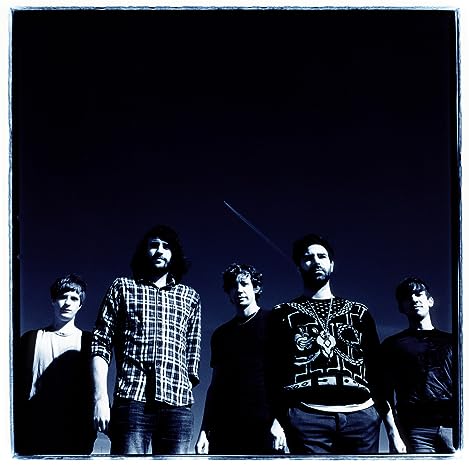 REVIEW
The Oxford outfit finally evolves a sound to suit its mainstream status.
Mike Diver 2013-01-30
• Foals’ moniker made perfect sense in the mid-00s. Their early singles were spindly affairs, capable of kicking out but occasionally awkward of movement. The Oxford five-piece swiftly suffered restrictive pigeonholing: “math-rockers” never had much of a chart-busting ring to it.
• So much buzz and hype – enough to drown most bands. But Foals’ debut, 2008’s Antidotes, held firm against any backlash, and 2010’s Total Life Forever successfully expanded their palette of (largely leftfield) influences. A Mercury Prize nomination was just reward.
• Today, they’re less a fumbling creature finding its feet and more the tremendous elephant in the live room - truly, they've become a huge-sounding proposition. Foals were already a mainstream presence; now, they’ve made an album properly reflecting that status. Arena tours should await them.
• Holy Fire’s lead tracks, Inhaler and My Number, comprise tone-setters for this slickly realised set, which focuses on instant-click compositions over consciousness-creepers. That both sound enormous may have everything to do with Alan Moulder and Flood’s production – and if not, their presence can’t have hurt.
• These insights into a more traditional rock aesthetic are ultimately catalogue highs. They showcase the right manner of group maturity, embracing the core of today’s commercial rock market while retaining traces of trademark twitchiness. It’s a perverse progression: two steps backwards to leap into an unwritten future.
• Late Night is a slow-burner that brilliantly erupts in its final third. Of similar design is Milk & Black Spiders, which will be a standout moment of the band’s live set when it, too, bursts with intoxicating vibrancy at its climax, strings rushing into the mix. Stepson and Moon are more delicate affairs, sequenced to impress considerably at the album’s end.
• Yannis Philippakis’ lyricism could be dizzyingly cryptic before, but here he’s focusing on identifiable themes: love, friendship, distance, travel. Metaphors are less messy, the language streamlined. He sings with tenderness when necessary, and has developed a satisfyingly gruff roar, best employed on Inhaler.
• Holy Fire is somewhat hamstrung by Bad Habit, a peculiar hybrid of The Temper Trap’s Sweet Disposition and Mumford & Sons. It lacks the singular spark that makes this band’s best cuts stand boldly from the crowd. Prelude, too, will likely lose the battle against the skip button.
• But such quibbles are minor. The kids – which Foals were at their outset – have grown up splendidly. You might say they’ve become a true thoroughbred outfit, if such linguistic horseplay was your thing.
------------------------------------------------------------------- 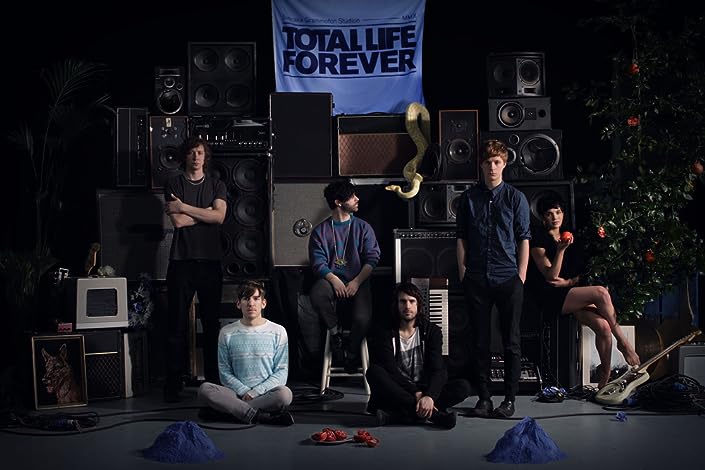 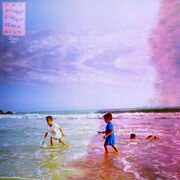