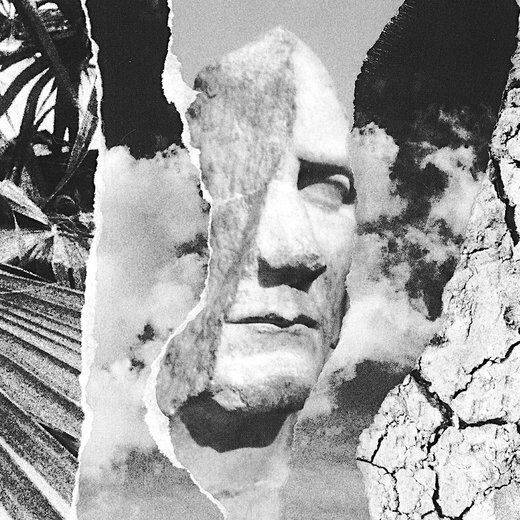 Location: London, England, UK
Album release: Feb. 17th, 2018
Record Label: Clockwork
Duration:
Tracks:
1. Mono Aware     3:47
2. George Street     3:21
3. Cruel Desires     3:39
4. Locus     4:58
5. Wanness     4:39
6. Electric Pulses     4:42
7. Fixed Victim     4:48
8. Physical Warmth     4:54
9. Appetite     5:29
Great Ytene are:
σ•     Leon Diaper | Lewis Baker | Jorge Stride | Tom Baker
σ•     All lyrics by Leon Diaper
σ•     Recorded in July 2015 by Iggy B at Holy Mountain Studios, London
σ•     Mixed by MJ at Suburban Home Studios, Leeds
σ•     Mastered by Joe Caithness at Subsequent Mastering, Nottingham
σ•     Collages by JAS
σ•     Design by Dan Reeves
Description:
σ•     Great Ytene are a band built upon deconstruction and reassembly. In order to create something that felt truly complete, they had to tear down everything that had come before. From their formative years as ‘Colours’, to their reemergence as Great Ytene (taking their name from an old term for the New Forest, which is where they all grew up), they replaced sounds, members and even their name before they felt truly comfortable in their collective skin.
σ•     So, it’s quite fitting that In 2015 Great Ytene lost a full album’s worth of material to a technological worm hole. It was just another clean slate. It was the best thing that could have happened. The band spent six months writing new songs, perfecting their shape, pulling them apart and piecing them back together until Locus was in exactly the right place.
σ•     Locus, Great Ytene’s first full length LP since their self~titled debut (via Bella Union) in 2014, sees the band moving forward to explore darker themes. The name ‘Locus’ refers to the attempt to pin~point exact moments in time when an event took place. This idea is explored lyrically throughout the album, even as the music loops and pushes back.
σ•     If you are looking for like~minded contemporary peers then look no further than the grey and black post~punk of the likes of Disappears and Preoccupations. At times waves of noise are underpinned by tight, rigid rhythms, at others they’re allowed to spill over the edges to create disquiet landscapes.
σ•     The album was recorded and mixed in East London at Holy Mountain with producer and long~time collaborator Iggy B, mixed by MJ (Hookworms) at Suburban Home Studios in Leeds & mastered by Joe Caithness of Subsequent Mastering.
Bandcamp: https://greatytene.bandcamp.com/album/locus
Website: http://www.greatytene.co.uk/
Facebook: https://www.facebook.com/GreatYtene#
Twitter: https://twitter.com/greatytene
•≥•≥•≥•≥•≥•≥Clockwork•≥•≥•≥•≥•≥•≥Clockwork•≥•≥•≥•≥•≥•≥Cloc