--------------------------------------------------------------------
• Oregon native Halie Loren is an internationally recognized artist, whose rich and sensitively delivered vocals have garnered her numerous awards and fans from around the world. Loren has uniqueness in her music that transcends genres and opens up new ways of thinking about familiar and original songs, whether they are jazz standards, pop, classic rock, or folk. Singing in several languages, with Loren’s artistic interpretations there is no limit to where she can and will go vocally. Loren's performances appeal to music fans on multiple levels around the world. Her busy touring schedule in the past year has included performances in, Hong Kong, Italy, Japan, and South Korea. Her newest CD Heart First was released by Justin Time Records in March 2012.
--------------------------------------------------------------------
• A singer needs to have the natural ability to make that special connection with the audience unless of course they don't mind their ultimate career destination as singing in the hotel lounge of the local Marriott. Loren not only as that innate gift of connection but the prodigious vocal chops to pull off fresh originals and time tested standards in an intimate setting as comfortable as a favorite sweater.
• The search for a genuine identity has tripped up many a vocalist as they opt for the more manufactured vibe appeal that they think the record company may be looking for. • Halie Loren is simply herself. Heart First is an eclectic yet personal release that sidesteps some of the more self limiting categories induced by the recording industry in favor of a far more organic approach as a story teller.
• Having made significant progress in conquering the Japanese jazz and pop radio stations, Loren is musical proof that talent will indeed win out. There are four Loren originals combined with jazz standards and even some re-invented pop tunes including Neil Young's "Lotta Love." The Loren original "A Woman's Way" invites the listener on a charming somewhat coffee house induced journey of vocal minimalism. A stellar voice with great tone and marvelous command of phrasing sets Loren apart from myriad of female vocalists that all seem to think they can sing but reality tells a different story. "All of Me" is re-invented with a beatnik cool vibe that makes a well worn standard fresh and new. Old school becoming new cool in the hands of a gifted artist is a beautiful thing. The ensemble sound of the band reinforces the organic without ever dancing close to the self indulgent or pretentious edge of the sonic cliff. "Lotta Love" is a tune that could be a musical landmine for those that don't think it through. A subtle syncopated reinvention bordering on reggae lite makes what some consider a Neil Young "throw away" a delightfully fresh tune with infectious jazz sensibilities.
• A conceptualized personal release revolving around love and the human condition find Halie Loren scoring big on a release with tremendous cross over potential. Having long moved past the position of jazz critic to jazz advocate, you would have to look long and hard to find fault with Halie Loren and Heart First!
Rating: 5 Stars
Fortaken: http://www.criticaljazz.com
-------------------------------------------------------------------- 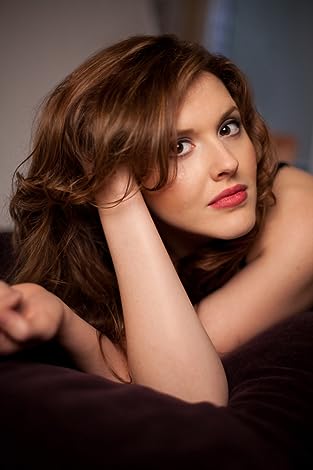 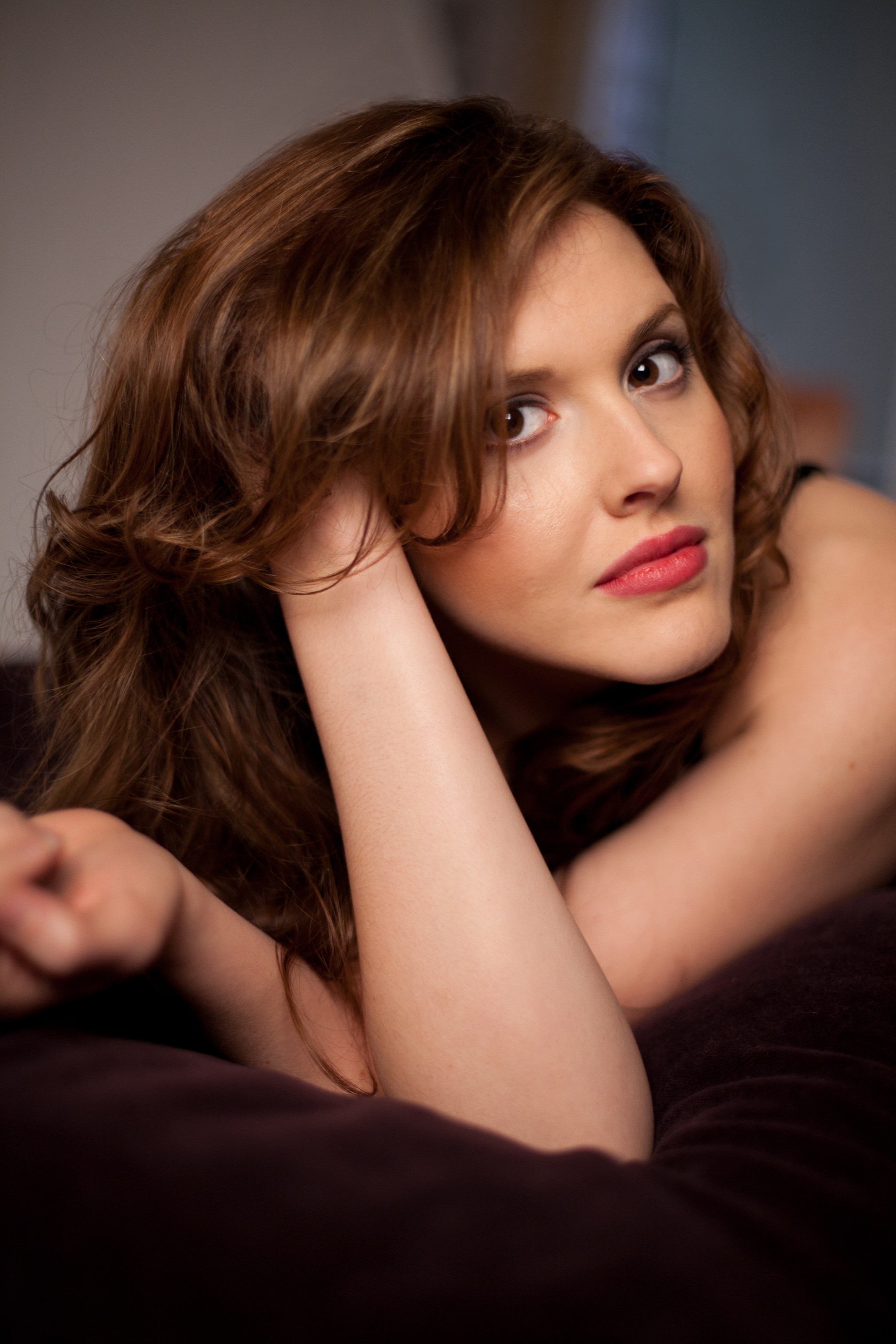