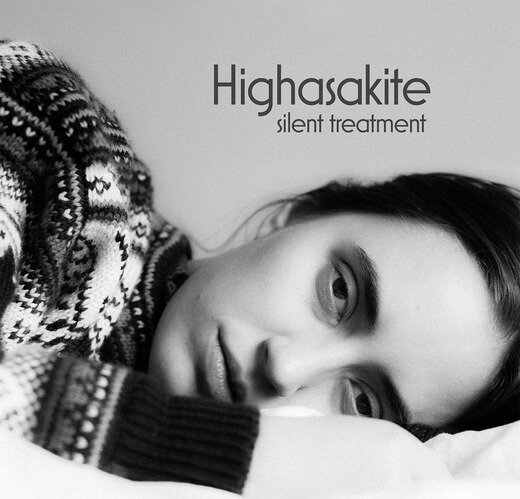 Review by Scott Kerr; Score: ***½
ι•ι   The debut full-length from Norwegian outfit Highasakite is a real mixed bag of genres that are anything but simple to categorize, with adventurous soundscapes laden with intricate pop melodies dominated by the wonderful voice of Ingrid Havik. The songs build behind her bold and intriguing vocals; they weave between the textured instrumentation provided by the other four members, who bring percussion, synths, and guitars to the mix. There are a few tell-tale signs of Havik and drummer Trond Bersu’s roots (forged at Trondheim Jazz Conservatory) as the bouncing rhythms and layered vocals take center stage on “Leaving No Traces,” while Scandinavian influences are undeniable throughout. Although sounding quite different from their contemporaries, there is something uniquely Nordic in the vocal delivery, with the likes of Lykke Li, Fever Ray, and Susanne Sundfor sharing the inflection and warmth that is audible in Havik’s voice. Among the textured melodies and array of instrumentation there is a collection of stories that are incredibly emotive, yet retain a sense of wonder instilled by Havik, who then invigorates the enveloping choruses that dominate the songs. The personable charm of the album flows through the tracks, from the catchy, steel drum-incorporated single “Since Last Wednesday” to the dramatic tension that takes hold on “Iran.” The groups’ real skill is in tying together the host of influences that are on show here, and for the most part, they’re successful in mixing their indie pop sensibilities with diverse electronic textures that transform album-opener “Lover, Where Do You Live” into a yearning, soaring composition. The EP that preceded this album set the marker high for the Norwegian quintet, but they more than deliver here with a brave and diverse collection of songs.

/ HIGHASAKITE RELEASES SILENT TREATMENT
ι≡ι  Silent Treatment, the debut long player from justifiably tipped Norwegian quintet Highasakite will be released Worldwide 7th April on Propeller Recordings.
ι≡ι  Highasakite make pop music, but an adventurous brand of indie pop full of contrasts. Once you hear Highasakite you’ll wonder how you ever got by without them, theirs is an endless sound oscillating between density and spaciousness. Silent Treatment is filled with radical texture and startling immediacy, Ingrid Helene Håvik’s idiosyncratic vocals perfectly joins the albums eccentricity and accessibility.
ι≡ι  The band now all reside in Oslo however the origins of the group can be found at the Trondheim Jazz Conservatory, where singer and songwriter Håvik met drummer Trond Bersu and began to write, record and perform together. However, the pair felt that they needed an extra something to give their performances the sound they desired. As a result, Øystein Skar on synthesizers was added, before the more recent arrivals of Marte Eberson, also on synths, and Kristoffer Lo on guitar, flugabone and percussion. All of this has combined to give the band a richer texture and more potent sound.
ι≡ι  Silent Treatment, produced by acclaimed Norwegian producer, Kåre Chr. Vestrheim, is perceived by Håvik as a very romantic album,, with many of its themes existing in the realm of relationships behind closed doors. Yet for all the lyrical depth and layered compositions, the one thing that Highasakite do exceedingly well is enveloping choruses, which instantly take root and resonate, perhaps no more so than in lead single Since Last Wednesday.
ι≡ι  Håvik cites Mary Margaret O’Hara, Fever Ray and Diamanda Galás as some of her favourite musicians as well as being touched by Bulgarian vocal choirs. Many other non-musical reference points have helped inform Silent Treatment such as Håvik’s time in New York and Istanbul.
ι≡ι  Highasakite have spent the last few months wowing audiences at numerous international festival, including tastemakers at this year’s OYA Festival, UK audiences are in for an equally memorable experience when Highasakite play their first UK show at London’s Birthday’s on the 19th February. A US tour including SXSW is planned in March prior to a full UK/EU tour set for April.
Website: http://www.highasakite.no/
Facebook: https://www.facebook.com/highasakitemusic?fref=ts
Press:   //  Also: STEIN ØSTBØ: http://www.vg.no/rampelys/musikk/highasakite-vant-100-000-kroner/a/10123851/ 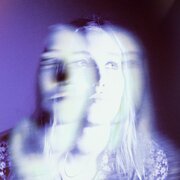