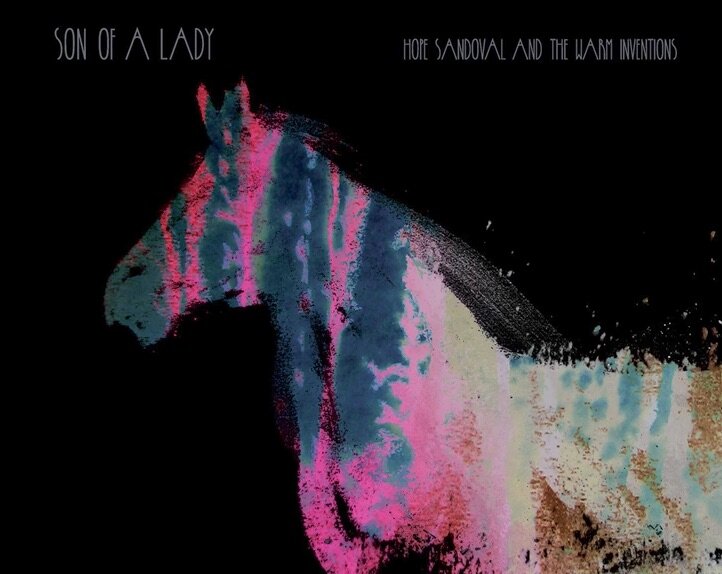 Hope Sandoval & The Warm Inventions — Son Of A Lady

Born: June 24, 1966, Los Angeles, California, U.S.
Instruments: Vocals, harmonica, percussion, glockenspiel, guitar, keyboards
Notable instruments: Headless tambourine
Born: 31 October 1964, Dublin, Ireland
Location: Los Angeles, California, U.S.
Genre: Indie, Folk, Shoegaze
Album release: Sept. 15th, 2017
Record Label: Tendril Tales
Duration:     12:52
Tracks:
01. Sleep     3:49
02. Son of a Lady     3:45
03. Let Me Get There (Acoustic, feat. Kurt Vile)     5:19
℗ 2017 Tendril Tales
Description:
♣   Hope Sandoval and The Warm Inventions have announced the release of their new EP Son of a Lady, which is out on September 15. The 10”  with an exclusive track along with other exclusive items will be available via Pledge Music.
♣   The band says, “‘Son of a Lady’ is a song we wrote and recorded some time ago and rediscovered it recently by chance. We worked with this really great upright bass player Damon Anderson who we’d never worked with before and I believe it was the first time he’d ever played his bass over a cello part. He was really inspired by Ji~Young Moon’s exquisite playing. It’s a strange and lovely one; just the way we like it.”

About Hope Sandoval & The Warm Inventions
♣   In 2000, ex~Mazzy Star vocalist Hope Sandoval joined with drummer Colm O’Ciosoig of My Bloody Valentine to form Hope Sandoval & the Warm Inventions. The project retained the laid~back slowcore sound of Mazzy Star, and featured Sandoval’s sensuous, hypnotic voice. However, it replaced the psychedelic leanings that Mazzy Star were known for with spare, subtle arrangements that reinforced Sandoval’s gentle vocal style. In 2000, Sandoval issued her first EP with the Warm Inventions, At the Doorway Again, and followed it up with a debut full~length, Bavarian Fruit Bread, a year later. Eight years after their debut, the pair returned with their sophomore effort, Through the Devil Softly. It would be another seven years — during which time both Mazzy Star and My Bloody Valentine made comebacks — before they would release their third album. Produced by the duo and recorded in a fort in Ireland, the record included contributions from Kurt Vile and Berkeley street musician Michael Masley. Until the Hunter was released on their own Tendril Tales label in late 2016. A three~song companion EP, Son of a Lady, followed in 2017. Its release came just before the group set out on a North American tour. ~ Stacia Proefrock & Neil Z. Yeung
Website: http://www.hopesandoval.com/ 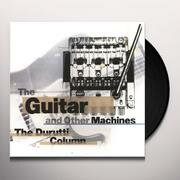