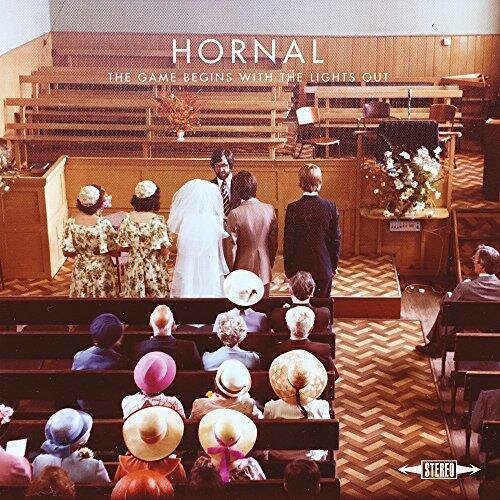 ?  Among the most inventive and influential bands in the history of popular music, 10cc are one of the very few acts to have achieved commercial, critical and creative success in equal measure, with their current live incarnation still able to sell~out major concert halls.
?  Testament to 10cc’s ongoing appeal, the band can count an array of fellow artists — from Chrissie Hynde and Axl Rose to The Feeling’s Dan Gillespie and Sophie Ellis Bextor — among their many millions of fans.
?  With eleven Top 10 hits, including three No 1s — Rubber Bullets, I’m Not In Love and Dreadlock Holiday — it’s no surprise the band has sold 15 million albums in the UK alone.
?  Co~founder Graham Gouldman, who leads the current line~up, puts 10cc’s longevity down to the quality and individuality of the songs.  “They don’t seem to date — they’re original. We never followed any trend, we simple wrote for our own pleasure. The fact that the songs are being played as often on the radio today as they ever were. shows how true that is,” he says.”
?  “The current band is as near as you’re ever going to get to hearing the perfect 10cc,” says Gouldman. “Hit after hit after hit. It’s relentless. We show no mercy.”
The live band’s line~up is:
••    Graham Gouldman — bass, guitars, vocals
••    Rick Fenn — lead guitar, vocals, bass
••    Paul Burgess — drums, percussion
••    Mick Wilson — vocals, percussion, guitar, keyboards
••    Keith Hayman — keyboards, guitar, bass, sax, vocals
••    Paul has worked with 10cc from the beginning and Rick joined the live band in the mid~‘70s.
ABOUT HORNAL
••    Hornal’s music betrays a lifetime of such artistic diversity that it’s hard to pin him down. He’s played on the world’s largest stages as a sideman with the likes of Jeff Lynne’s ELO and 10cc, but his talents as a lead vocalist and songwriter are equally impressive.
••    Many streams of influence flow through his music — flashes of classic 80’s intelli~pop that suggest Bowie, Elvis Costello and Peter Gabriel blend with the lush harmony and rich textures of The Beach Boys and Fleetwood Mac. It is undeniably pop, but drawn from an era when pop music had a brain, a soul, and a heart.
••    Hornal’s debut album “The Game Begins With The Lights Out” is available on MP3, CD and Ltd Edition coloured vinyl. It features contributions from a whole host of musical friends including guest appearances from Sophie Ellis~Bextor, Matt Berry, Dan Gillespie~Sells and Ciaran Jeremiah of The Feeling, and in a rare collaboration, two original members of 10cc: Graham Gouldman and Kevin Godley.
Website: http://www.hornal.net/
Twitter: https://twitter.com/hornalmusic
Facebook: https://www.facebook.com/hornal 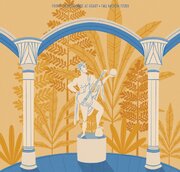