Úvodní stránka » NEWS » I Love Your Lifestyle — The Movie 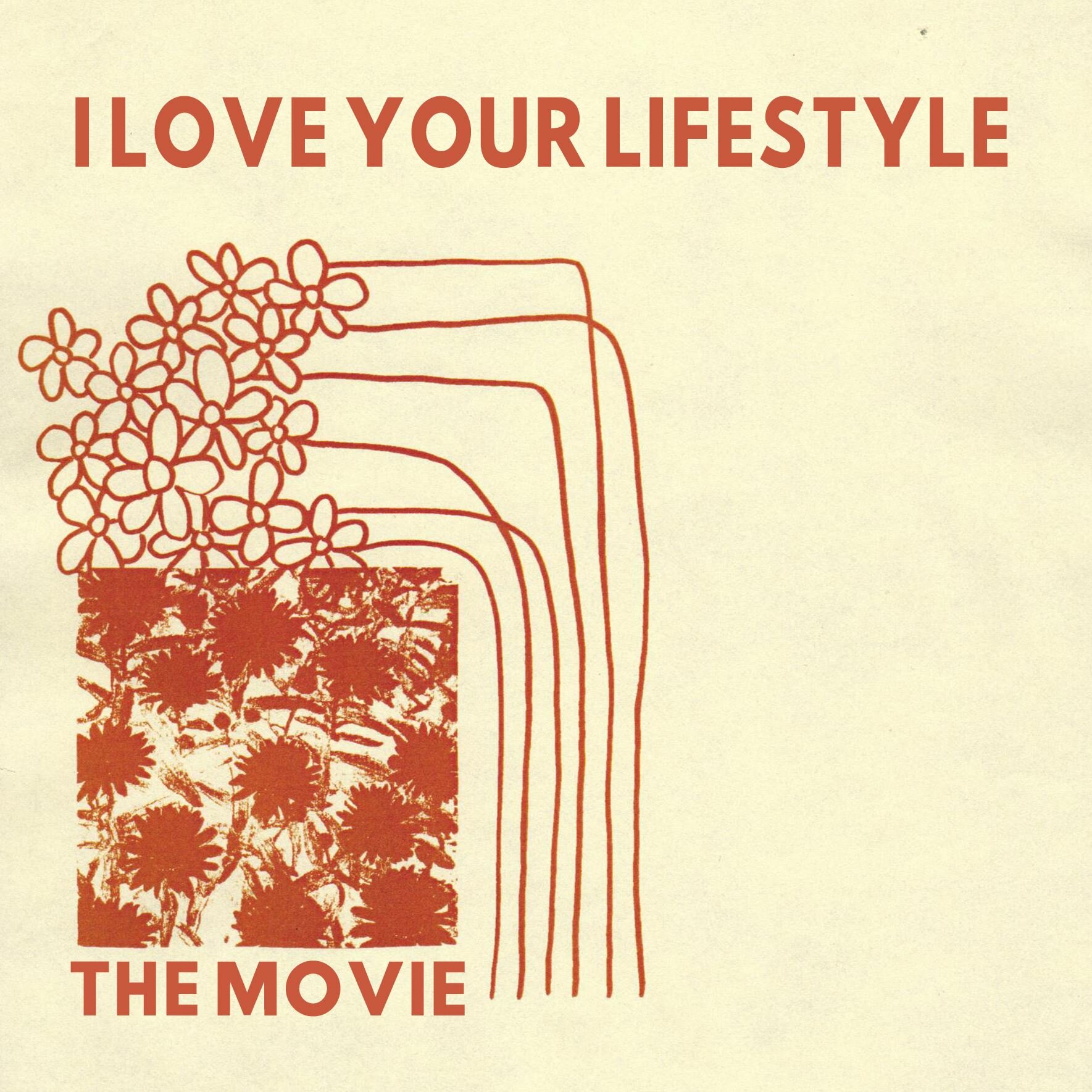 I Love Your Lifestyle — The Movie (March 3/5th April, 2019)
Location: Malmö ~ Gothenburg, Sweden
Album release: March 3/5th April, 2019
Record Label: Dog Knights Productions
Duration:     40:17
Tracks:
01. Imagination Station   1:53
02. Adrenaline Rush to Kill My Crush   3:48
03. Indoors   2:58
04. Dreamy Dreams   3:38
05. The Movie   4:44
06. 23   4:17
07. Pity Laughs   3:04
08. The Party   4:06
09. You Never Minced Your Words   2:51
10. Perfect Life   3:41
11. Ett Avsnitt   5:17
• ‘The Movie’ will be released on limited vinyl and digitally via Dog Knights Productions on the 5th of April, 2019.
• Recorded and mixed by Karl Robb Kaardal at Pathfinder Productions
• Mastered by Alan Douches at West West Side Music
Review
by Ian Cohen, MAY 18 2019. Score: 8.0
• The Gothenburg emo band specialize in commiseration rock, crafting combustible rallying cries for the overwhelmed and underemployed.
• There’s a utopian dreaminess to the Gothenburg music scene in Sweden that typically trickles down even to the punk acts. But even in paradise, apparently someone’s gotta make copies and take out the trash, and that’s where I Love Your Lifestyle comes in. On The Movie, they sound like they’ve come out swinging from a south Philly basement only to slump back after yet another soul~sucking day at work. They make commiseration rock, proceeding from the understanding that the depression borne from a shitty job and an utter lack of romantic prospects is universal.
• Their 2016 debut We Go Way Back made them one of the leading figures of the international wing of the ongoing emo revival — bands for whom Algernon Cadwallader and Glocca Morra are primary sources, as opposed to Cap’n Jazz. It’s heartening to see the remarkable digital footprint of bands that never got much notice in their prime, as kids from Singapore, Hong Kong, Japan, Italy and Russia wear the same dad hats and shorts, singing about convenience stores while playing tapping solos in odd time signatures as if they were from any suburb in Middle America. In so doing, they avail themselves of the scene’s welcoming leniency, which explains how a math~rock band named Chinese Football is actually opening for the real thing instead of getting mocked or sued out of existence.
• Having mastered 2008 simulacra, ILYL have advanced to something genuinely exciting on its own terms — a combustible flashpoint where emo’s unhinged rhythms meets indie~pop song forms. “Failing again, so many failures in a row,” Lukas Feurst sings on the album’s very first line, and the verse on “Imagination Station” ends right there. Really, what else is there to say? Why bother waiting to get to the chorus, especially when it’s specifically about being tired of waiting for something to change? “Adrenaline Rush to Kill My Crush” takes a similarly oblong approach to pop structure, hinting at a version of “Friday I’m in Love,” where no one ever gets past hump day.
• ILYL’s power~pop shift echoes the move the Promise Ring made between their first and second LPs, but where Nothing Feels Good sought Zen calm amidst post~collegiate anxiety, on The Movie, there really isn’t a single thing that feels good. “Feelings, I remember when they used to have their meaning,” Feurst sighs on the profoundly dejected acoustic lament “The Party,” sounding like a guy who’d get his lunch money taken by Jens Lekman or José González. And then comes compare~and~despair anthem “23,” where Feurst catches up with a friend who’s had two kids, “bought a house and voting Green,” only to realize that this guy somehow envies him. Feurst spends the gorgeous, retro~futurist folky title track watching movies about camping until the smell of garbage becomes unbearable (this is somehow not the song on The Movie called “Indoor Living”).
• Such moments explore the classic dissonance in second (and fourth) wave emo — the use of kinetic energy to express the crippling buildup of potential energy. When Feurst doesn’t feel the will to go forward, I Love Your Lifestyle gets him there, one day or even one minute at a time. Where there’s motion, there’s hope, and throughout The Movie, there is always an off~kilter drum fill, a finger~tapping solo, or a shouted melody to indicate a possible way forward. On the penultimate “Perfect Life,” Feurst imagines a day when he’ll get off meds and “try something new like yoga.” “Sometimes when you look at me, I think you like me too,” Feurst sings at the end of “Adrenaline Rush,” breaking into an off~key karaoke of his own guitar solo as a preemptive celebration.
• He pulls a similar trick on “Dreamy Dreams.” In just about any other genre, the hook of “Dreamy Dreams” would be a cry for help — “When you get home and you can finally be yourself/And you can not believe how you survived another day with that fake plastic version of yourself,” Feurst shouts. But here, it’s a rallying cry for the overwhelmed and underemployed, rewarding and nourishing as those three beers that await at home if you can just make it to 5 PM.  • https://pitchfork.com/
Bandcamp: https://iloveyourlifestyle.bandcamp.com/album/the-movie
Label: http://www.dogknightsproductions.limitedrun.com/
FB: https://www.facebook.com/ILoveYourLifestyle
______________________________________________ 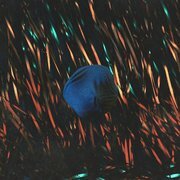