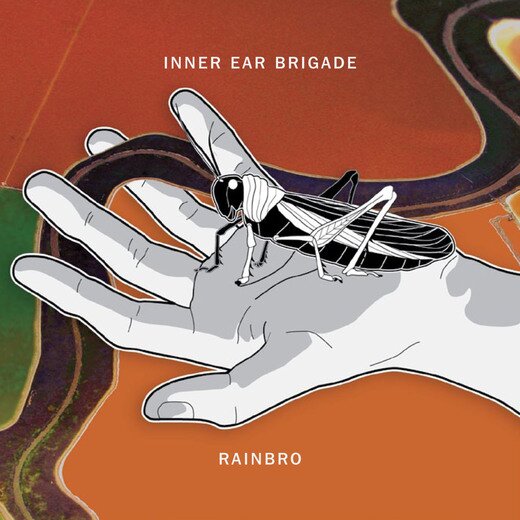 Review by: Rok Podgrajšek   /   Rating:   9/10
• Inner Ear Brigade comes to us as another marvellous find of the Altr0ck label. This American band had some tough acts to follow if you consider that they’re trying to walk a similar path as bands like Thinking Plague, 5uu’s, Hamster Theatre and such. Could they give us an exciting new dose of American rock in opposition (RIO) with Rainbro or some stale, chewed up bread?
• When I started listening I thought I would get another dose of typical American RIO, with typical dissonant patterns especially when it comes to the vocal lines, but the music gets better as the album moves along and even more so after repeated listenings.
• The vocal lines is where the band stays most faithful to the traditional American school of RIO (5uu’s, Hamster Theatre, Thinking Plague, etc.), if one could even call it that. But even the vocal melodies are so well thought through that those similarities soon evaporate from your mind.
• With many new RIO bands I really get the sense that they're rushing and getting as many ideas as possible out there without having worked enough on them. However, Inner Ear Brigade take their time, they don't hurry, put a lot of thought into the finished product and “milk” the ideas for all their worth, letting them develop naturally in terms of tempo, flow and arrangements.
• Along with the RIO elements, there are some elements of Canterbury and Zappa to their music as well, especially in the way they employ wacky lyrics, which means that they don’t take themselves too seriously, even though the music certainly deserves our attention and the band itself is a serious contender for one of the best new bands out there.
• For even greater diversity the band’s secret weapon is alternative rock. The occasional use of off–key chords makes one think of Sonic Youth. The most astounding thing is how they manage to incorporate this influence into their compositions without even the slightest trace of anything being out of place or any balance broken.
• Rainbro may sound like a typical American RIO album on the surface or if you listen casually. The truth is that this impression remains only with the vocals, which is by no means a bad thing. If you dig deeper, you’ll find the music here incredibly rewarding, lush and playful. It does give a huge nod to the masters that came before them, but it is different enough and boasts an arsenal of memorable compositions and arrangements to stand on its own feet. 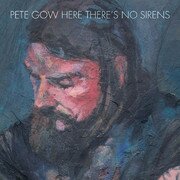