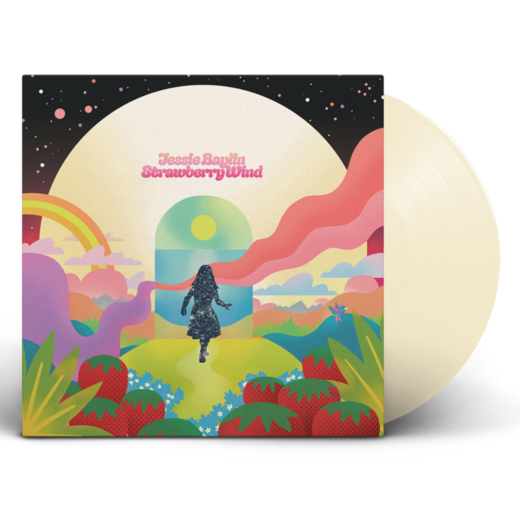 Interview
by MATT HENDRICKSON, February 15, 2018
√         The Nashville~based singer~songwriter discusses her forthcoming children’s album and offers a first listen of the song “Dream Catcher”.
√         Throughout her career, singer~songwriter Jessie Baylin has navigated the space between darkness and light. She’s created her own heavenly pop universe, crafting songs that are lush and dreamy on the surface but underneath the ethereal swirl lie lyrics with an edgy slant. For her upcoming album Strawberry Wind — out April 27 — she returns to that mood but with a twist: This is a children’s album. Here, the New Jersey native~turned Nashville resident talks about Violet~her five~year~old daughter with husband Nathan Followill, drummer for Kings of Leon — as her muse, the album’s accompanying short film, and, most importantly, preparing for baby #2.
√         I think when people hear “kid’s record” it means something like the Wiggles or different interpretations of nursery rhymes.
•★•       Totally. There was a time when Violet only wanted to listen to typical kid’s music and that was a struggle for us because music is such a big part of lives. So we went back and pulled out records from Roger Miller and early Beatles and I thought to myself, “Why don’t people make albums like this anymore?” They’re something that is satisfying for us and Violet. My vision for Strawberry Wind is that it’s more of family album, something the whole house could dig into.
How did Violet influence the record?
•★•       Motherhood is the forefront of my life, but I need to make music to survive. For this, it was about getting on her level and every conversation I had with her became a different song. One time she said something ugly and hateful to me, and I told her, “You need to be really careful with what you say, because words are very powerful.” I thought about that, and was “Ooh, I have to write that down.” So, I wrote the song “Power in Words.”
What did she say to you?
•★•       It was “Mommy I hate you, I want a new mommy.” It’s something kids say. Once they’re in school they can pick up the worst things because we don’t talk like that at home.
Every situation is different, but I’ve always talked to my kids by being straight up with them and not sugar~coating things. Strawberry Wind feels like you and Nathan come from the same place.
•★•       The mission statement for the album was I wasn’t going to lie to my kids. Life isn’t all rainbows and moonbeams. But once you realize that, it’s an extremely magical place. You have to know it’s going to be tough sometimes, but it’s so worth it.
As a companion to the album you made a short film that isn’t typical of what kids currently watch on their iPads.
•★•       It’s about a girl who falls asleep but then goes on this big dream adventure. I tried to write these songs with more of a visual feel. That was the only thing I was conscious about, painting a picture with words. Steven Mertens, who created them, creates animated worlds that are really edgy, graphic, homemade and a little dirty. For this, he kept it playful and childlike, but with an adult feel that’s kind of psychedelic. I had to lie on my pregnant belly for three hours and so they could animate me flying through this strawberry world. It was crazy and slightly painful, I’m not going to lie.
Your longtime collaborator Richard Swift produced this record as well. Was the recording process different this time around?
•★•       Richard fills in all of my blanks. He is my rock. I went to Oregon to his studio and we had twelve days to record and I left after the ninth day. We had so much fun with it. Little did I know I was pregnant at the time. I kept complaining about my pants the whole time, they were so tight and I was miserable. I was very snack~y too — my snack game was on point. Every day I would roll up with bag full of stuff. But it felt sort of divine, having a baby in my belly. There was something cosmic about it.
Is Violet ready to become a big sister?
•★•       She’s starting to understand that she won’t be forgotten. She got really excited when the diaper wipes warmer showed up. “Ooh, can I try that? That sounds lovely.” Whatever it takes.    •★•       https://gardenandgun.com/

© Jessie Baylin 2018. Silver Sit full frame. PHOTO CREDIT: FAIRLIGHT HUBBARD
Jessie Baylin: The Adventure of ‘Strawberry Wind’
•★•      How a “beautiful divide” inspired Baylin’s magical new children’s album.
•★•
Jessie Baylin:
•★•      The divide in me is easy to feel because I invest 100% of myself into my family and often the creative gets put to the side. So when I decided to begin writing for this album it just poured out of me.
•★•      The song (“He Needs Me”) has a childlike sense, but the message is very deep. It’s magical, it’s dark, and it hit all the right notes. I wanted to do an album that felt like that. It gave me the bug.
•★•      Writing (2015’s)Dark Place began with a premonition of what was to come, and what followed was fear and many challenges that were put on me as a human being, so creatively I completely shut down  —  and Dark Place was a devotion to my pain. But the beautiful thing about life is that it will force itself on you whether you are looking for it or not, and it pulled me out of the darkness  —  leaning into my family was part of that and it showed me a new landscape and helped me get back in a forward motion.
•★•      Since becoming a mother, I found myself being around the house a lot, and I started gravitating to these wonderful older albums to listen to with my child  —  The Beatles, John Lennon, Roger Miller, Harry Nilsson’s The Point!, and Carole King’s Really Rosie. I realized that people aren’t making albums like that anymore, and that really inspired me to go down this new musical path. Little did I know while recording Strawberry Wind that I was pregnant with my second child.   ~ Jesse Baylin
•★•      Via Baylin’s official press release: the first track, “Dream Catcher,”  —  which harkens back to such ’60s songstresses as Dusty Springfield and Nico  —  got its premiere via Garden & Gun yesterday, and is now available as an instant download with an album pre~order at Amazon Music. “Dream Catcher” is the first song that kicks off an accompanying 16~minute short~film, created by award~winning director/animator Steven Mertens (Regina Spektor, Dan Auerbach). It tells the story of a little girl who goes to sleep only to go on a grand adventure in a vivid, cosmic dream world. In the film  —  which also includes album tracks “Supermoon,” “Strawberry Wind,” “Same Old Tune” and “I Am a Dreamer”  —  the dream catcher is an animated cat who guides the little girl through a wonderland of flying fishes, gremlins and other magical creatures, protecting her along the way. •★•       https://artistwaves.com/
Instagram: https://www.instagram.com/jezziebaylin/
Produced by: Jeff Gorra | twitter @JeffGorra 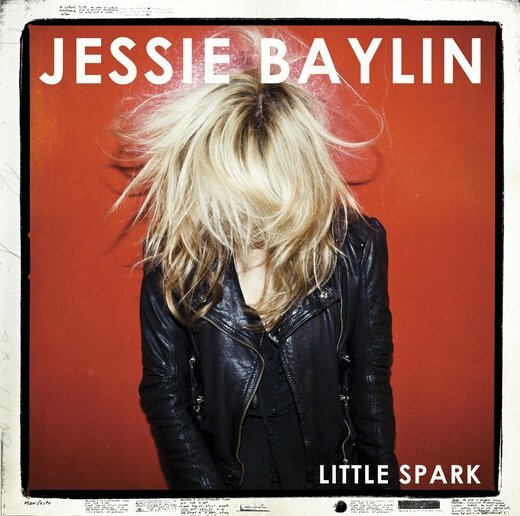 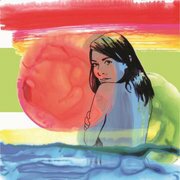