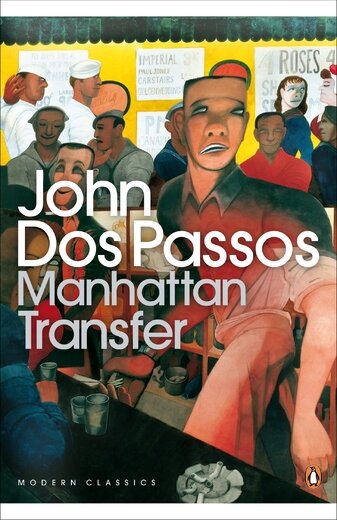 ≡★≡  American novelist
Also known as: John Roderigo Dos Passos
Born: January 14, 1896, Chicago, Illinois
Died: September 28, 1970, Baltimore, Maryland
Literary movement: Modernism Lost Generation
Notable works: USA Trilogy
Notable awards: Antonio Feltrinelli Prize
≡★≡  “Anyone who tried to find some of John Dos Passos's classic novels and travel narratives in recent years would have had to look long and hard. Many of his books had been out of print.... Yet after years of neglect, Dos Passos's reputation is once again on the rise, and The Library of America is publishing a new collection of his writing.” — The New York Times