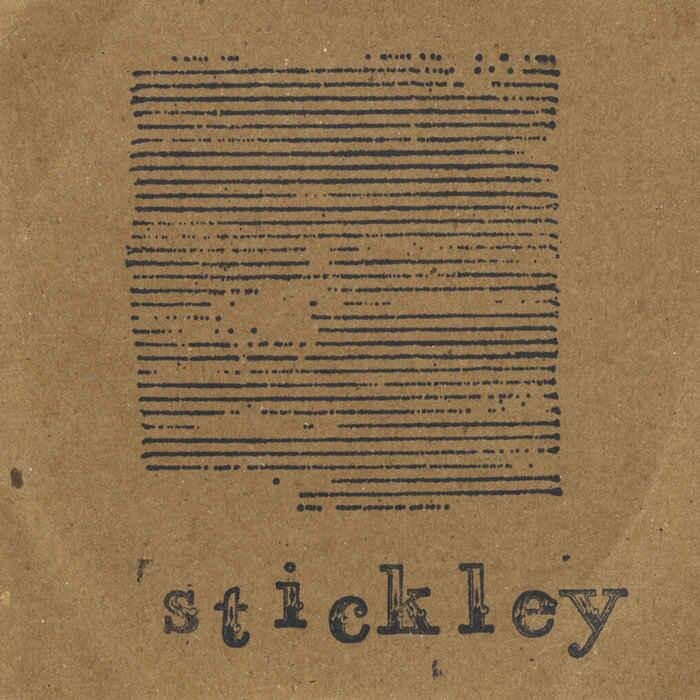 BC: When you first started taking lessons did he have any kind of technique exercises? Did he have you do scales or work with a metronome, drilling you with that stuff?
JS: We did a lot of that. One thing I remember him doing was chromatic stuff on the guitar. You know you have 4 fingers and you can do combinations like 1 2 3 4, chromatic. He had me write out every combination of that  so it’d be like. 1 2 3 4. 1 2 4 3. 1 3 4 2. And I’d go through the whole thing on each different string. And it wasn’t even musical. It was just every combination your fingers could play. I would go through the whole thing with him sitting there counting, Even, even, even, even. There were times when he was pretty critical and I remember getting teary eyed a couple of times. I was sensitive and he was like. Wrong! Wrong, you know. He was pretty tough. I had a whole bunch of exercises like that.
BC: That sounds like an amazing teacher.
JS: Yep, he really was. And if you didn’t do your work for the week you knew he was going to get on you. Sometimes I didn’t look forward to going. 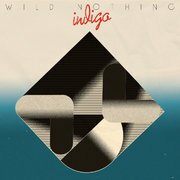