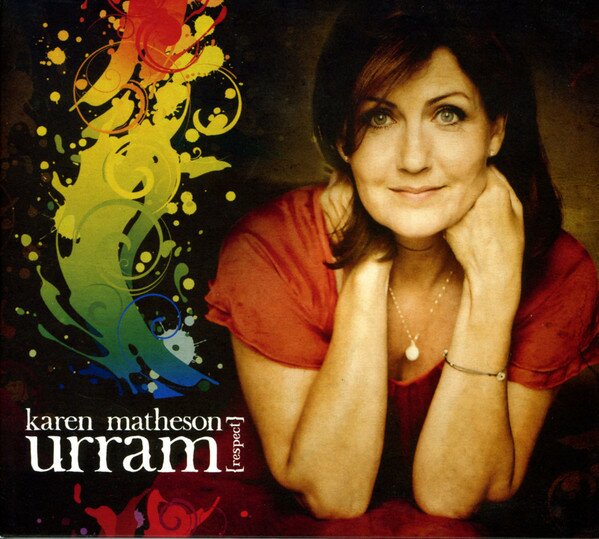 ¤   The old family photographs shown here on the sleeve were the inspiration for this album. The recent loss of my parents sent me on a journey of discovery, which has been both eye opening and healing. The hardships their people endured, the tales of poverty, the losses of war and emigration — all the more poignant when able to connect a face to a name. The title ‘urram’ sums it up — respect.

About:
¤   In these days of music with no frontiers from cosmopolitan multi~cultural countries it is perhaps not so unusual to hear of musicians from Africa & India engaging with beautiful melodies from the Scottish tradition of centuries old Gaelic songs. But when the voice bringing those songs to life is Gaelic singer Karen Matheson, it’s not surprising to find the resulting recording far exceeds just a meeting of similar musical minds.
¤   Internationally recognized as lead vocalist of acclaimed crossover folk band Capercaillie (with whom she has toured over 30 countries and sold over a million albums) this solo project ‘Urram’ (Gaelic for respect) is a musical love letter to her families’ Hebridean roots, with a collection of timeless Gaelic songs that evoke the character and atmosphere of Island life, through work songs, love songs, lullabies, mouth music and evocative poems to the surroundings.
¤   The sound of the album is engagingly contemporary in it’s ambition though, with guest musicians including Seckou Keita (Senegal) on African kora, Soumik Datta (India) on Sarod, Scotland’s Mr.McFall’s Chamber group on strings, Innes White & Sorren MacLean on guitars, and long-term musical partner Donald Shaw producing and on Piano.
¤   “This album came about after finding old photographs when my parents died.  They sent me on a journey of discovery about their early lives, their ancestors, the tales of hardship, emigration and the losses of war, which compelled me to connect musically with what was important to them. The songs themselves are a mixture of those learnt as a child and songs gathered from the amazing archives of digitized recordings by the School of Scottish Studies.  It is the first time that I have recorded a solo album of purely Gaelic material and it’s been a joy to collaborate with such great musicians form the World music scene.” — KM July 2015
Review
Rob Adams, Folk & Jazz critic, 18 Oct. 2015 / Very favourable
¤   Karen Matheson’s latest solo album — her first album of all Gaelic material — is inspired by the recent loss of her parents and the music and stories that accompanied their early lives and those of their ancestors. It’s a collection of songs both traditional and from the bardic canon that simultaneously looks inward and outward. This is the voice of Capercaillie exploring and revisiting her roots but with her relaxed, quietly commanding singing partnered superbly by musicians and instruments from outside her tradition. Soumik Datta’s marvellously searching, soulful sarod playing brings out the heartbreak in opening waulking song, Gura mise tha gu dubhach’s dark narrative and the more humorous tale of Ca na dh’fhag thu m’fhichead gini steps all the more lightly as Seckou Keita’s kora dances around Matheson’s lightsome vocal. Elsewhere, Brendan Power’s harmonica and Sorren MacLean’s electric guitar perform similar roles in arrangements that also feature strings, courtesy of Mr McFall’s Chamber, and a well~tempered band — all expertly piloted by pianist, accordionist and producer Donald Shaw.  ¤   http://www.heraldscotland.com/
Website: https://karenmatheson.com/
Label: https://www.verticalrecords.co.uk/
Jannica Honey: http://www.jannicahoney.com/ 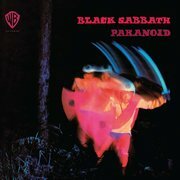