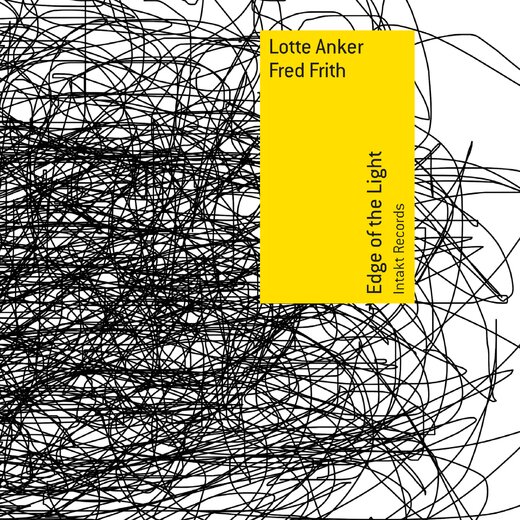 ζ   July 11, 2010: Sunday in Copenhagen and last day of the annual (ten days long and intense) Copenhagen Jazz Festival. Today is also the World Cup Final in Johannesburg: Holland vs Spain. Oppressively hot, thunder in the air. Fred and I are in the Village Studio a little outside Copenhagen for a session, after having played a duo concert at CJF a couple of days before. No predetermined concepts or plans — just playing. Guitar and saxophone: I love playing with stringed instruments, and especially with Fred's sound(s). It's really easy to blend with but it can still also be edgy. The energy and the changing worlds and forms felt extremely clear that afternoon. Landscapes you could easily move in and out of — slow or with abrupt changes — like in dreams. But real and present. Four hours in our own timeless bubble. A bubble that was small, but in a way also vast. Back in the city.
ζ   Later that day Marilyn Crispell calls and says she's arranged a Cup Final party in my apartment (where she is staying) for a few 'homeless' musicians in town in connection with the CJF: Crispell herself, Gerald Cleaver, Carla Rodea, Okkyung Lee, Michael Formanek and a couple of Danes. Fred and I join, drinking canned beer and rooting for Spain… After the match the entire city is partying down. Many worlds in one day, some of them captured here…

© Fred Frith performing in Lisbon in August 2006. Antonio Jose Silva author
FRED FRITH
ζ   Jeremy Webster "Fred" Frith (born 17 February 1949).
ζ   Fred Frith is a songwriter, composer, improviser, and multi–instrumentalist best known for the reinvention of the electric guitar that began with Guitar Solos in 1974.
ζ   He learned his craft as both improviser and composer playing in rock bands, notably Henry Cow, and creating music in the recording studio. Much of his compositional output has been commissioned by choreographers and filmmakers, but his work has also been performed by Ensemble Modern, Hieronymus Firebrain, Arditti Quartet, Robert Wyatt, Bang on a Can All Stars, Concerto Köln, and Rova Sax Quartet, among quite a few others.
ζ   Fred enthusiastically records and performs all over the place with icons of contemporary music, younger players you may never have heard of, and everyone in between. He is currently leading the Gravity Band, Eye to Ear (his film music group), and Cosa Brava, whose second CD — The Letter — was released to critical acclaim in 2012.
ζ   Fred teaches at Mills College in Oakland California and at the Musik Akademie in Basel, Switzerland. He is the subject of Nicolas Humbert and Werner Penzel’s award–winning documentary film Step Across the Border. 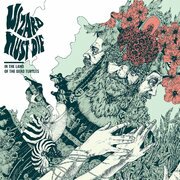