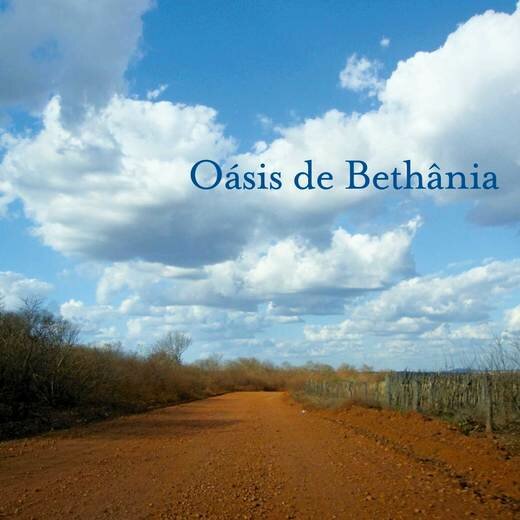 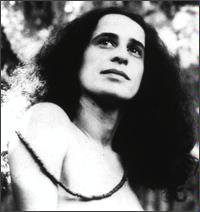 Website: http://www.mariabethania.com/
Review by Mariano Prunes / Editor rating: ***½
¶  Oásis de Bethânia is another entry in the series of fine albums Maria Bethânia has been making for Biscoito Fino over the past ten years. Freed from the pressure of being expected to deliver hits -- Bethânia was one of Brazil's biggest-selling artists for much of her career -- she is now happily enjoying a period of creative renaissance, and seems to feel more at ease in her role of superb interpreter of art songs than as pop star. Made in collaboration with bassist Jorge Helder, Oásis is Bethânia's 50th album, and like all of her recent work, is an understated, minimalist affair. This is a singer's album, backed by essential but unerringly gorgeous arrangements, rarely featuring more than one or two instruments, mostly piano, classical guitar, or viola caipira (a Brazilian version of the Portuguese guitar). It even includes one selection, Jota Velloso's "Calmaria," for only voice and berimbau, as well as a few bits of spoken poetry -- a constant throughout her career, in particular her live performances. Contrary to her latest offerings, however, Oásis does not have a unifying concept or running theme. This may very well be the main reason this record seems to suffer slightly by comparison. As each song stands on its own, the gap between the lesser ones and the great ones becomes more noticeable. Still, any possible objections quickly become a matter of splitting hairs, as Bethânia's supreme vocal skills, paired with the undeniable elegance of the arrangements, makes it impossible for Oásis to be less than a work of stately beauty and ultimate class. As usual, Bethânia relies on a blend of material from young composers she champions (Jota Velloso, Paulo César Pinheiro, Roque Ferreira) and classics or obscure gems from the bottomless annals of Brazilian popular music, such as her simply exquisite version of "Lágrima," which Orlando Silva made famous back in 1935, or Chico Buarque's "Velho Francisco," with special guest Lenine on guitar. ¶  Djavan also shows up to play guitar on "Vive," a song he wrote especially for Bethânia.
-------------------------------------------------------------------- 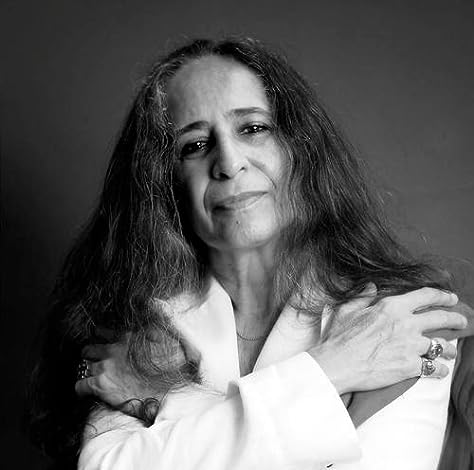 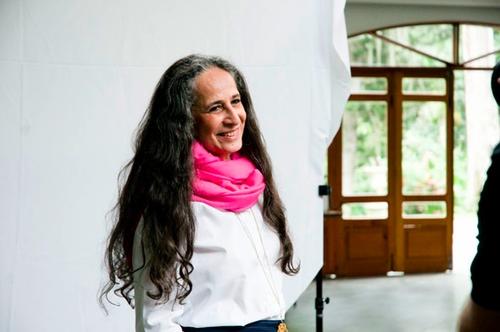 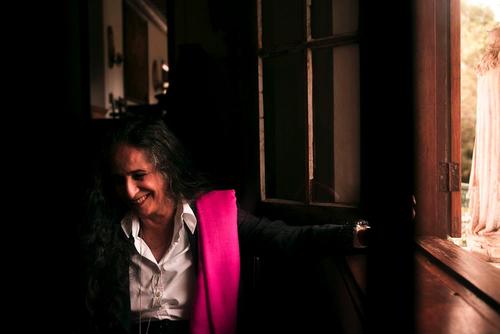 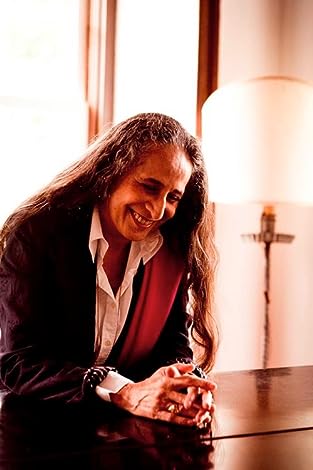 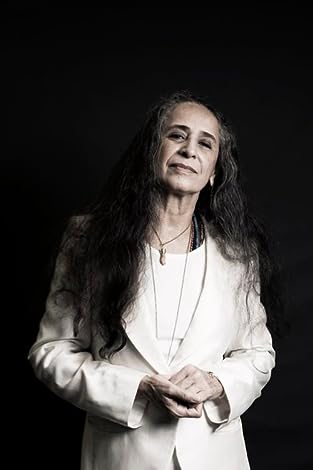 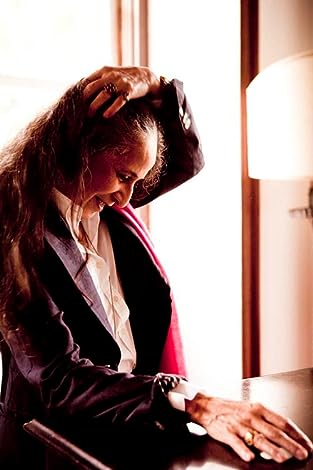