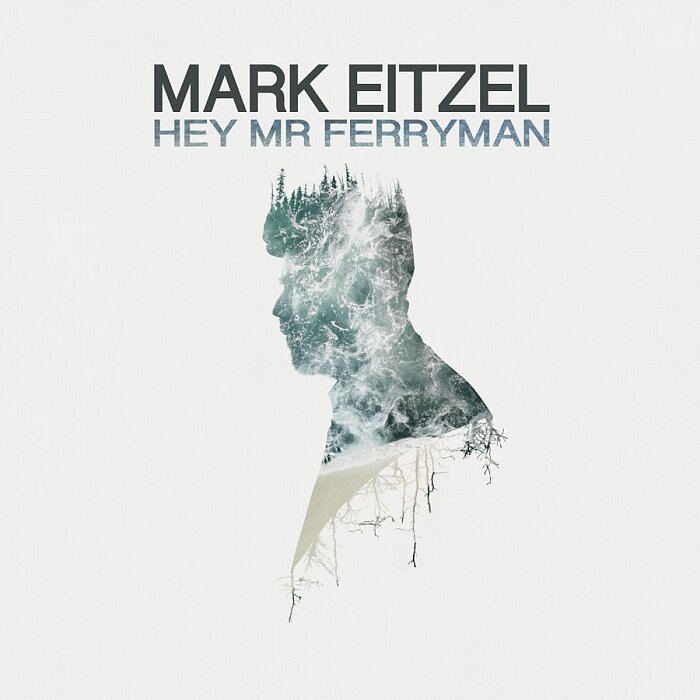 ♦♥♦   Hey Mr Ferryman is Eitzel’s first full studio album recorded entirely in London. It was made at 355 Studios with Mercury Prize winner Bernard Butler (ex~Suede, McAlmont & Butler), who has produced and/or recorded albums with Tricky, Ben Watt, Bert Jansch, Edwyn Collins, and more. Butler produced Hey Mr Ferryman and played all of the electric guitar, bass, and keyboard parts on the album.
♦♥♦   Hey Mr Ferryman features the vivid melodies long associated with Eitzel’s former band American Music Club — which remains a cult favorite to this day — as well as Butler’s distinctive guitar that serves to complement Eitzel’s expressive vocals. Of that voice, Pitchfork once wrote: “If Leonard Cohen’s voice is a story about the passage of time and Levon Helm’s is a story about losing what is most precious to you, Eitzel’s is about the circuitous roads we take in search of ourselves.”
♦♥♦   “The songs on this record are about celebrating musicians and music, about misogyny, the long shadow of history, getting one’s head out of one’s ass,” quips Eitzel on the themes of Ferryman. “Also oceans, blood, skies, hearts, gay pioneers, carpenters, weeping women, and how death waits for you even in the happiest place on earth: Las Vegas.”

Review
Sam Sodomsky, JANUARY 26 2017 / Score: 8.1
♦♥♦   http://pitchfork.com/reviews/albums/22821-hey-mr-ferryman/
AllMusic Review by Mark Deming,  Score: ****
♦♥♦   http://www.allmusic.com/album/hey-mr-ferryman-mw0003008928
Jon Dale January 24, 2017 / Q + A / Score: ****
What connects the characters that populate Hey Mr Ferryman?
♦♥♦   Ha — I have absolutely no clue. Maybe they are people who spend their time hoping that they will find a way out of the endless dark of the cave. You know? Like in the movies: Suddenly there is the sound of ‘rescuers calling out’. Or the hopeful scent of ‘fresh air’. Something that will lead them to light and safety… I’m right there with them. I’m on their side.
♦♥♦   http://www.uncut.co.uk/reviews/album/mark-eitzel-hey-mr-ferryman
Label: https://www.mergerecords.com/ 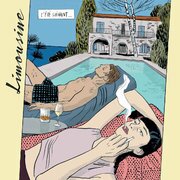