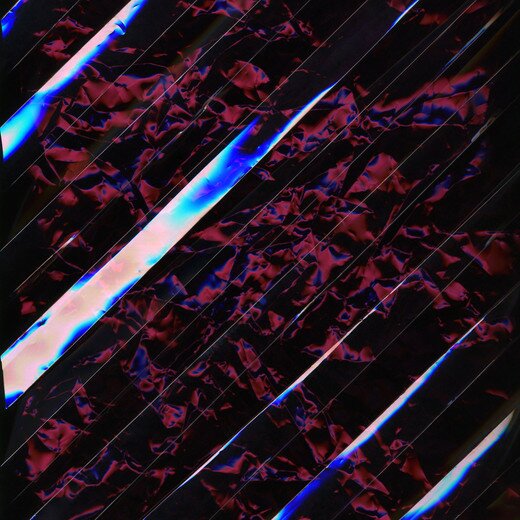 Notes:
•  Jones has stated that, as a session musician, he was completing two and three sessions a day, six and seven days a week. However, by 1968 he was quickly feeling burnt out due to the heavy workload: "I was arranging 50 or 60 things a month and it was starting to kill me."
Legacy:
•  John Paul Jones is widely considered to be a highly influential and important bassist, keyboardist, and arranger in the history of rock music. Many notable rock bassists have been influenced by John Paul Jones, including John Deacon of Queen, Geddy Lee of Rush, Steve Harris of Iron Maiden, Flea of Red Hot Chili Peppers, Gene Simmons of Kiss, and Krist Novoselic of Nirvana. Chris Dreja, the rhythm guitarist and bassist of The Yardbirds, has described him as "the best bass player in Europe". Music publications and magazines have ranked Jones among the best rock bassists of all time. He was named the best bassist on Creem Magazine's 1977 Reader Poll. In 2000, Guitar magazine ranked him third in the "Bassist of the Millennium" readers' poll.
•  In October 2010, John Paul Jones was awarded a "Gold Badge Award" by The British Academy of Songwriters, Composers and Authors for his outstanding contribution to Britain's music and entertainment industry. On 10 November 2010, he was honoured with the "Outstanding Contribution Award" at the Marshall Classic Rock Roll of Honour Awards.
Personal life:
•  John met his wife, Maureen, in 1965, and they have been together ever since. They have 3 daughters: Tamara, Jacinda and Kiera. According to The Sunday Times Rich List Jones' assets are worth £40 million as of 2009.
Mandolins:
•  Jones owns many mandolins made by Andy Manson, including a triple neck mandolin, octave mandolin, octave mandola, and mando cello. His main mandolin is a Manson F style mandolin.
_______________________________________________________________
This album: 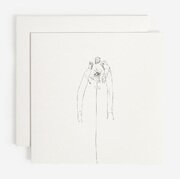