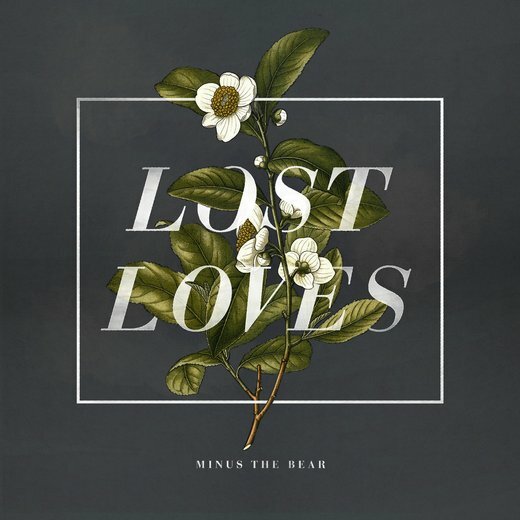 Minus the Bear — Lost Loves

Editorial Reviews
≈••≈   The follow up to Infinity Overhead, which reached #31 on the Billboard 200 as Minus The Bear's highest charting album to date, Lost Loves lives up to its title quite literally as a collection of hard to let go songs pulled from the band's past seven odd years of writing, recording and releasing records. 'Inevitably some of your favorite songs are going to be cut in the necessity of creating the right sequence for that particular time'says bassist Cory Murchy. 'Regardless of the reason they weren't included, it wasn't for lack of love and appreciation of the songs themselves.' Somewhat by chance the black sheep that didn't quite fit in with Planet of Ice, OMNI, and Infinity Overhead coalesce among their once regretfully forsaken peers. 'Perhaps it's because they didn't make the past albums that they fit so seamlessly together' muses Murchy.
≈••≈   That each song was out of place on more conceptual releases is a harbinger of what to expect from Lost Loves as a collection of compositions that channel the essential essence of Minus The Bear's songwriting. Over the years the band 'has made a name for itself creating music as ear–catching as it is resonant with fans of guitar athletics and progressive structures,' wrote Consequence of Sound, and Lost Loves more than delivers on that promise. As the band began metaphorically reaching out to the 'ones that got away' from past sessions, additional recording and vocals were completed for select tracks. 'As a whole,' says Murchy, 'this collection of songs offers as strong a package as any other album we've put together.'

© MINUS THE BEAR @ the State Theatre in Portland, ME
Review by Gregory Heaney; Score: ***½
≈••≈   With albums as tightly constructed as Minus the Bear's, it's hard to imagine that there's much left over after the recording process is over and done with. Those knotty, intricate albums come at a cost, and songs that once paid the ultimate price in the name of consistency get a second chance on Lost Loves. Resurrecting songs from the recording sessions that spawned 2007's Planet of Ice, 2010's Omni, and 2012's Infinity Overhead, the collection lovingly compiles these nearly forgotten (or at the very least hard to find) gems into what feels more or less like a complete album. And unlike a lot of odds and ends compilations, which often contain at least a few tracks where it's obvious why they were jettisoned from an album, the quality of the tracks on Lost Loves easily stands up to the rest of the band's body of work. The tracks here are even sequenced in a way that gives the album a real sense of flow, making the album solid enough that, had Minus the Bear just released it as a standalone record, there's a good chance people might not have noticed. It would seem that whatever it is that makes an album stick out from the pack on a Minus the Bear record is fairly consistent, but given the quality of this band's output and the uniqueness of their sound, it comes as no surprise that not only are their cast–offs pretty solid, but that make for an oddly good album when strung together. This makes Lost Loves one of those rare B–sides collections that isn't just for super fans, but for anyone who enjoys the twisting, labyrinthine melodies Minus the Bear are capable of conjuring almost by accident. 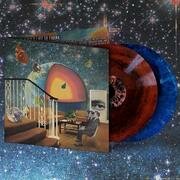