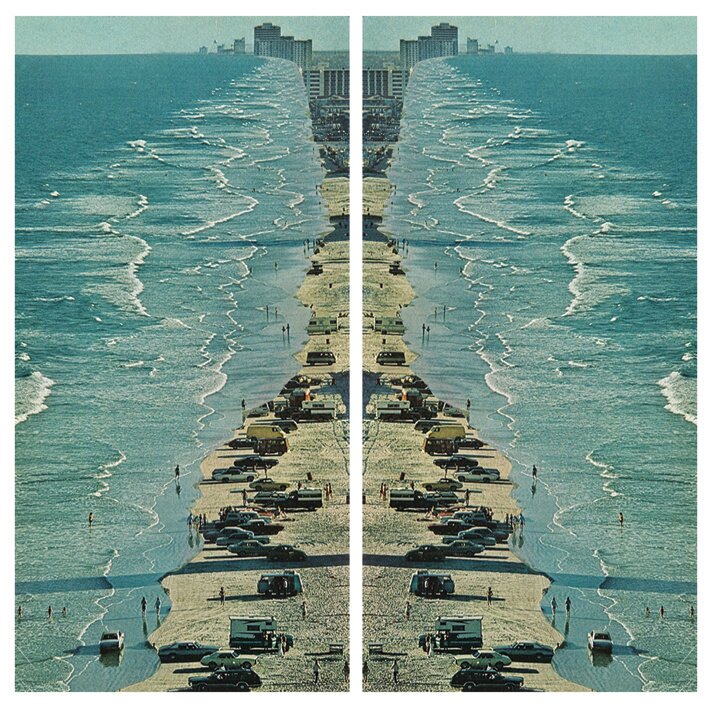 Moonbell — Afterlives
Location: San Francisco, California, U.S.
Album release: 01 April 2014
Record Label: Hypnogram!
Duration:
Tracks:
01. Never Seems       2:22
02. Afterlives       4:18
03. Warm Head Rush       3:22
04. Caught Dead       3:31
05. Fashion Weak       4:12
06. Northern       3:19
07. Million One       3:10
08. Held Up       2:47
09. Everything All Along       2:59
10. Too Familiar       2:59
11. The Lunar Vox       3:42
Personnel:
Ξ•→   Jim Mitchell (drums)
Ξ•→   Lisa Dawn Colvin (synthesizers)
Ξ•→   Aubrey Cloutier (bass)
Ξ•→   Garen Ingleby (vox, guitars)
For this recording, Moonbell was:
Ξ•→   Garen Ingleby — vox, guitars
Ξ•→   Lisa Dawn Colvin — synthesizers, vox
Ξ•→   Jim Mitchell — drums
Ξ•→   Stacia Benevento — vox
Ξ•→   Recorded & mixed by Moonbell
Ξ•→   Mastered by Mike Wells
Ξ•→   Cover image by Jesse Treece
Ξ•→   Bass on Northern and held up by Eric Park
Ξ•→   Drums on Fashion Weak by David Paslay
Ξ•→   Drums on Held Up engineered by Patrick Brown
_____________________________________________________________
REVIEW, 12/03/2014
Ξ•→   San Francisco shoegazers Moonbell return with their new LP ‘Afterlives’ and SBWR is happy to premiere the album cut ‘Warm Head Rush’. The four piece have already impressed with their ‘Parallel‘ and ‘Figurine‘ EP’s in 2012/11 and their forthcoming full length looks to capitalize on their Creation/4AD inspired sound but now with the added influence from 60s and 70s garage rock! ‘Afterlives’ was mastered by Mike Wells (Tamaryn/Weekend) and will be available digitally and on limited cassette from Moonbell’s own label Hypnogram! from April 1. The label focuses on DIY recordings, ‘Afterlives’ being a DIY experiment of its own and the result of a self-recording and mixing effort. Be sure to check back with Hypnogram! when it goes live next month. In the meantime, check out this loose and lovely lo-fi rocker! Fortaken: (http://www.soundsbetterwithreverb.com/)
Website: http://www.moonbellmusic.com
Bandcamp: http://moonbell.bandcamp.com/
Tumblr: http://moonbellmusic.tumblr.com/press
Twitter: https://twitter.com/moonbell_music
Soundcloud: https://soundcloud.com/moonbell
Facebook: https://www.facebook.com/moonbellmusic
Press/Agent:
PRESS:
Ξ•→   "» San Francisco quartet Moonbell make faraway and trippy shoegaze with a very distinctive sound, one that makes the act’s long-player Afterlives among the most singular dream-pop albums of 2014 to date. Its 11 songs carry copious reverb on nearly every instrument, and the unexpected wandering bass lines and schizophrenic patterns of this record add to its otherworldly nature. Opener “Never Seems” establishes a mood with loping snare work, and the drifting vocals and strings simultaneously disorient and engage. In an especially cool touch at 1:22, the tune transforms from electric to acoustic — a solid example of the unexpected elements that Moonbell regularly employ. The title track, an album highlight, goes for a more monolithic approach, with punchy, slightly dissonant bass work reminding this reviewer of the colossal “Periscope” from Lilys' masterpiece In The Presence Of Nothing (which, as we wrote last month, may finally be getting the reissue it so dearly deserves). The vocals, while airy, bear the charmingly innocent and slightly out-of-tune feel of shoegaze greats like The Telescopes and early The Brian Jonestown Massacre — a welcome revival of the style. Afterlives was released April 1 on the band’s own Hypnogram imprint in a limited edition of 100 cassettes and as a digital download; purchase it right here. The entire set may be streamed via the embed below, and a new EP comprised of music recorded during the same sessions as Afterlives is slated for release this summer, according to this interview. Moonbell, which formed in 2010, previously released a digital single “The Golden Hour” and two EPs, Figurine and Parallel, all of which are available as free downloads via Moonbell’s Bandcamp yert right here. The two EPs were packaged together for a CD release in 2012. But particularly based on the strength of its newest material, Moonbell’s unusual blend of styles and sounds makes it a band to watch. Watch we will.” — Edward Charlton, Clicky Clicky Music Fortaken: http://jbreitling.blogspot.com/
Notes:
Ξ•→   1000 pressed; 100% recycled digipak
Ξ•→   Moonbell is a psych/shoegaze/noise trio from San Francisco, CA. Their self-released, debut EP ‘Figurine’ came out to much acclaim around the San Francisco scene at the end of 2011, and we’re ecstatic to present their follow-up EP, ‘Parallel.’ While the band has been compared to the likes of Spacemen 3, The Telescopes, Ride, early Verve & Chapterhouse, these five new tracks of thick, reverb-heavy noise have them pushing their musical boundaries even further, while firmly establishing themselves as a band to keep your eyes (and ears) on.
Ξ•→   As a bonus, we’ve also included the tracks from the ‘Figurine’ EP, just in case you may have missed them the first time. (http://www.gridsector.com/)
_____________________________________________________________