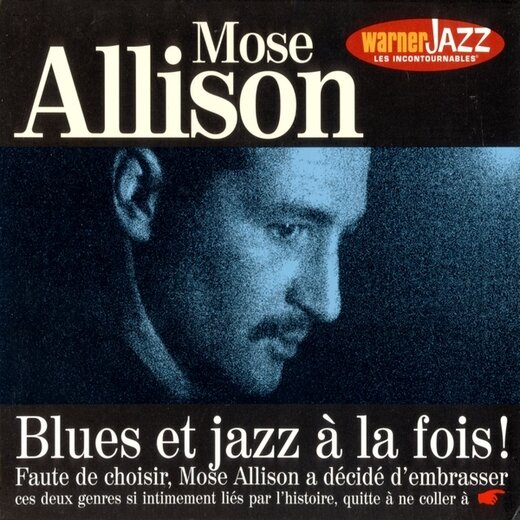 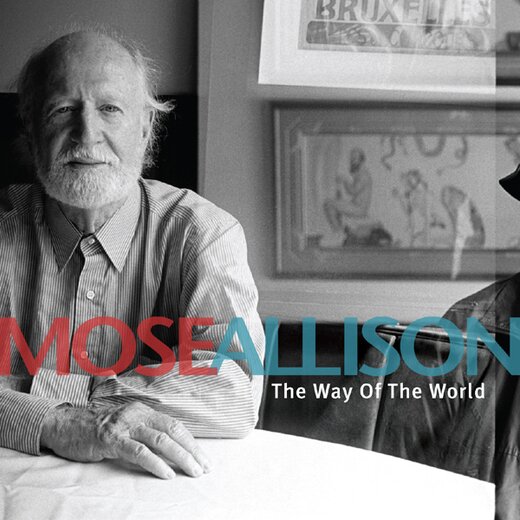 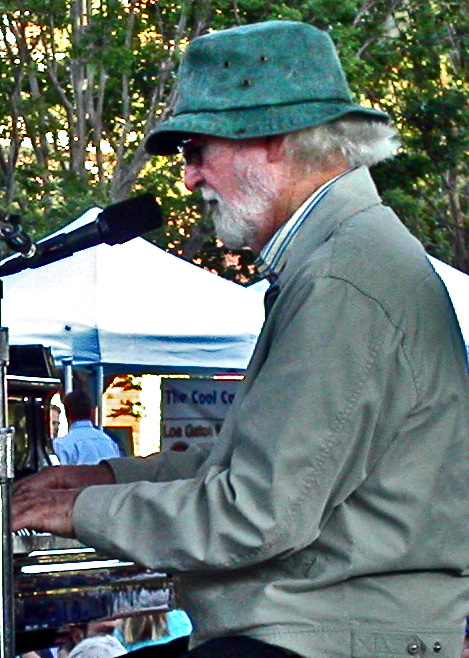 BACK COUNTRY SUITE  //  Release date: March 7, 1957;  Duration  -  10:25;   Review by Scott Yanow:   Mose Allison's very first recording finds the 29-year-old pianist taking just two vocals (on his "Young Man Blues" and "One Room Country Shack"), but those are actually the most memorable selections. The centerpiece of this trio outing with bassist Taylor LaFargue and drummer Frank Isola (which has been reissued on CD) is Allison's ten-part "Back Country Suite," a series of short concise folk melodies that puts the focus on his somewhat unique piano style which, although boppish, also looked back at the country blues tradition. Very interesting music.

Your Mind Is on Vacation  //  Release date: 1976; Duration - 39:37;  Review by Scott Yanow: It seems strange to realize that this was Mose Allison's only recording during the 1973-1981 period. In addition to his trio with bassist Jack Hannah and drummer Jerry Granelli, such guests as altoist David Sanborn, Al Cohn, and Joe Farrell on tenors and trumpeter Al Porcino pop up on a few selections. However, Mose Allison is easily the main star, performing ten of his originals (including a remake of the famous title cut, "What Do You Do After You Ruin Your Life," and "Swingin' Machine") plus renditions of the standards "Foolin' Myself" and "I Can't See for Lookin'." 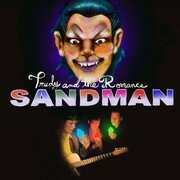