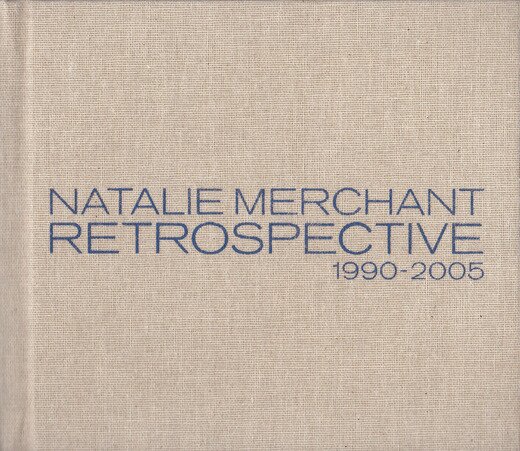 © Photo credit Mark Seliger
Editorial Reviews
Ξ   Following a phenomenal early run in the '80s and '90s with alt–rock sensations 10,000 Maniacs, Natalie Merchant went on to even greater success as a solo artist. Her 1995 solo debut Tigerlily delivered the Billboard Top 10 Smash 'Carnival', as well as 'Wonder' and 'Jealousy', #20 and #23, respectively. Through subsequent albums, Merchant's emotive vocals and literate songs have established her as one of the most distinctive and popular women in contemporary pop–rock. Compiled by Natalie herself, Rhino's new collection represents her first–ever solo "best of", beautifully highlighting her socially conscious and melodious signature style. This deluxe limited–edition 2–disc collection that contains the "best of" on Disc 1, while Disc 2 is packed with enough rarities and live tracks to quell the appetite of any fan. Elektra. 2005.

© Natalie Merchant in concert at Maryhill Winery, in Southeastern Washington State, on August 7, 2010.
Ξ   “I always felt that being a musician was a vocation and that it was something I would do throughout my life and that I wanted to do it with dignity.” — Natalie Merchant, 2005
Ξ   “Natalie was really the reason my work became politicized in the late eighties. The work she was doing was real and important, all about the human condition. If there are twelve ways of looking at something, Natalie will always find a thirteenth.” — Michael Stipe, 1998
Ξ   “I've tried to be a witness to the large and small events of my times and use my songs to explain what I've seen (injustice, greed, alienation and abuse of power) because our lives are surrounded by and full of these forces. But I have also tried to describe the deep longing I believe we all share for honesty and peace, for a place that feels like a home — for love.” — Natalie Merchant, 2005
Ξ   “I‘m awaiting a new paradigm for the recording industry.” — Natalie Merchant, 2007

Ξ   In February 2014, Natalie Merchant announced her eponymous album. The album consists of entirely new works. It is her first collection of original material since 2001's Motherland. Natalie Merchant was released May 6, 2014 on Nonesuch Records and was named Album of the Week by The Daily Telegraph. The album debuted at #20 on Billboard's Top 200 albums and #2 on Billboard's Folk Albums charts for the week of May 24, 2014. She toured from July 3, 2014, kicking off in Kingston, NY, concluding at the Pabst Theater in Milwaukee on July 25, 2014.
Ξ   “Merchant’s first entirely new material for 13 years. An alluring mix of the political and the personal. The arrangements are reserved and understated throughout, gently cradling Merchant’s strident but
intimate voice.” — Uncut, 2014
Ξ   “Rarely is an artist as honest and revealing as Natalie Merchant in her new video and song.” — All Songs Considered, 2014
Ξ   “That voice. I mean, that voice. As soon as this one hit the trusty Dansette a beatific tranquillity descended on all mankind. Only Natalie Merchant can do this. This is her sixth solo album...her first of original material for thirteen years and, drawing on her often hidden soulful and bluesy streak, it is rather fine. Rueful break-up songs mingle with philosophical themes of defiance, regret and self-preservation as chunky arrangements fitfully blend into poignant beauty. Merchant’s artistry remains formidable.” — Folk Roots, 2014 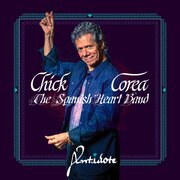