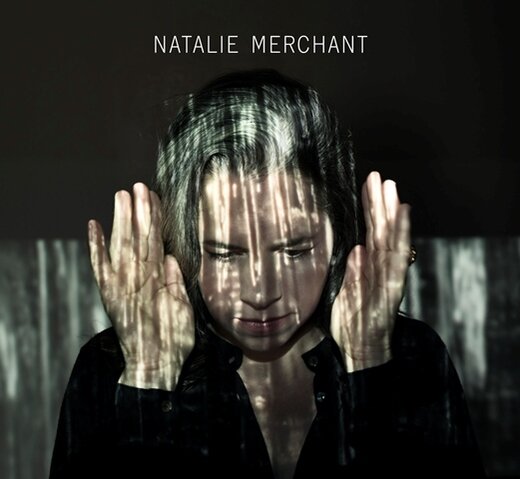 ♦♦   Musician–activist Natalie Merchant has directed a short documentary film titled SHELTER: A Concert Film to Benefit Victims of Domestic Violence, that shines light on a group of women living in the Mid–Hudson region of New York State responding to the crisis of domestic violence in their community with compassion and creativity. Musicians, advocates, criminal prosecutors, victims and survivors all take to the stage, illuminating the darkness surrounding this public health epidemic. Watch the film below.
Shelter was inspired by an event for One Billion Rising, a global campaign calling for an end to violence against women, held on February 14, 2013. Merchant will present a screening of this film this Friday, February 14, at the Old Dutch Church in Kingston, New York, on the day of One Billion Rising for Justice.
_______________________________________________________________ 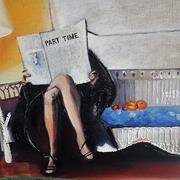