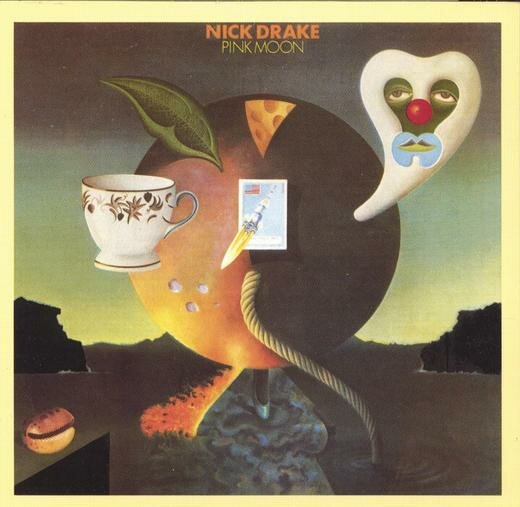 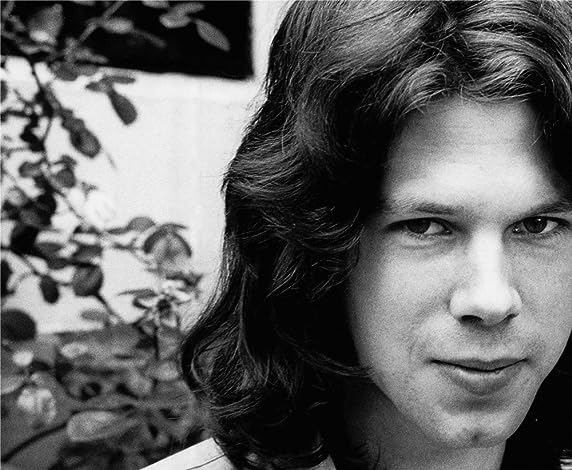 Website: http://www.brytermusic.com/
Fan page: http://www.nickdrake.com/index.html
MySpace: http://www.myspace.com/nickdrake#!
Reception and influence:
¶  Entertainment Weekly (12 May 2000, p. 24) - "One voice, one guitar, one set of beautifully dolorous songs...the equivalent of an amble down a darkened country road. Model after-hours listening." - Rating: A
¶  Q magazine (August 2000, pp. 112–3) - 5 stars out of 5 - "Nick Drake's best album....[Its] excellence shines through....Few records have ever sounded so intimate, or embodied Melancholy with such grace and assurance."
¶  Alternative Press (March 2001, p. 88) - "With a voice paradoxically feather-light and grave, [one] of the most beautiful and melancholy albums ever recorded."
¶  Mojo (July 2000, p. 99) - "His masterpiece and the Robert Johnson comparisons are fully deserved."
Editorial Reviews:
Amazon.com:
¶  Pink Moon is the sound of Nick Drake cracking up. That's not exactly true--some have long thought that his death by an overdose of an anti-depressant was an accident, and not suicide--but this album, recorded over two late nights, certainly sounds like a fever dream. Peter Buck of R.E.M. has called the album "Like an English version of (Robert Johnson's great blues) `Hellhound on My Trail.'" The lyrics to the title song read in their entirety: "Saw it written and I saw it say, pink moon is on its way. None of you will stand so tall, pink moon is gonna get ye all. And it's a pink moon." Aside from a splash of piano, the only instrumentation on this stark and spooky collection is Drake's eloquent acoustic guitar. --John Milward
Product Description:
¶  2012 deluxe edition. Features: Audiophile virgin vinyl, Gatefold sleeve, inner sleeve, paper labels, Original promotional shop-poster, Facsimile of Nick's handwritten lyrics to four of the songs, Box showing the original master tape box from which the vinyl was mastered, Digital download card, Original Engineer/Producer John Wood, Mastered from original 40 year old analogue mastertapes, Best quality to beat the bootlegs. Universal. 2012.
Review by Ned Raggett
¶  After two albums of tastefully orchestrated folk- pop, albeit some of the least demonstrative and most affecting around, Nick Drake chose a radical change for what turned out to be his final album.
¶  Not even half-an-hour long, with 11 short songs and no more — he famously remarked at the time that he simply had no more to record — Pink Moon more than anything else is the record that made Drake the cult figure he remains. Specifically, Pink Moon is the bleakest of them all; that the likes of Belle and Sebastian are fans of Drake may be clear enough, but it’s doubtful they could ever achieve the calm, focused anguish of this album, as harrowing as it is attractive. No side musicians or outside performers help this time around — it’s simply Drake and Drake alone on vocals, acoustic guitar, and a bit of piano, recorded by regular producer Joe Boyd but otherwise untouched by anyone else. The lead-off title track was eventually used in a Volkswagen commercial nearly 30 years later, giving him another renewed burst of appreciation — one of life’s many ironies, in that such an affecting song, Drake’s softly keened singing and gentle strumming, could turn up in such a strange context. The remainder of the album follows the same general path, with Drake’s elegant melancholia avoiding sounding pretentious in the least thanks to his continued embrace of simple, tender vocalizing. Meanwhile, the sheer majesty of his guitar playing — consider the opening notes of “Road” or “Parasite” — makes for a breathless wonder to behold.
¶  Mastered from original 40 year old analogue mastertapes.
-------------------------------------------------------------------- 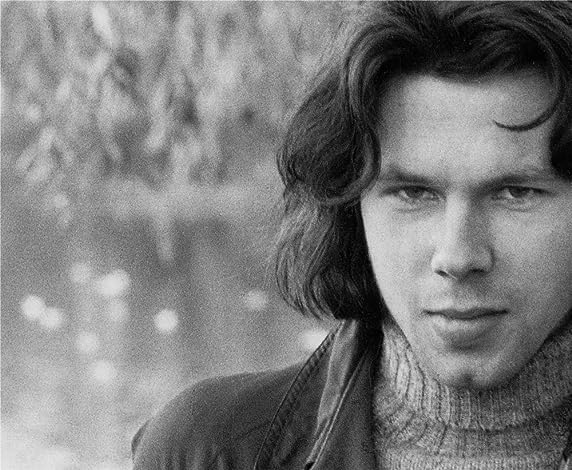