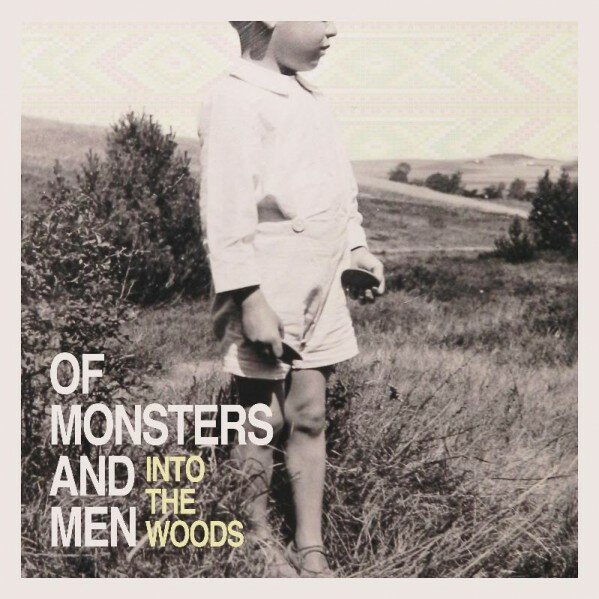 Chart performance:
♦   US Billboard 200  #108                                                                           REVIEW
Jessica Schwahl, February 5, 2012;  Rating: *****
♦   Of Monsters and Men is a six piece indie-pop group from Iceland. The band formed in 2010 and quickly rose to fame in their native country by winning the yearly Músiktilraunir festival in 2010, playing at Iceland Airwaves Festival later that year, and then having their single “Little Talks” hit number 1 on the charts in Iceland. Their debut EP was recently released in the US, their full length album will be out soon, and they are about to embark on a US tour.
♦   The band released their EP Into the Woods on December 20, 2011, which features four tracks. While short, it is filled with quality song writing and brilliant music. The first track is “Little Talks,” which is also the single. It’s undeniably catchy and the bands co-singers Nanna Bryndís Hilmarsdóttir and Ragnar "Raggi" Þórhallsson combine to create a beautifully balanced sound. The video for “Little Talks” was released last week, and can be seen here. While “Little Talks” is definitely the best track on the EP, all four songs are solid, and provide a quirky and sweet sound that is unique and memorable.
♦   Their full-length album My Head Is An Animal will be released worldwide on April 3, 2012. Because of how excellent the EP is, I'm sure the full length album will be just as wonderful. They will also be touring into our area in early April, with a show on April 5, 2012 at Music Hall of Williamsburg in Brooklyn, NY and then a show on April 6, 2012 at Bowery Ballroom in New York, NY.  (http://www.examiner.com/)
_______________________________________________________________
♦   With a pair of lead vocalists who sound like Ellie Goulding and Alex Ebert (of Edward Sharpe & The Magnetic Zeros and Ima Robot), it would already be hard to deny the charisma of a band with a name like Of Monsters and Men. But wait, it gets better. The band has been described by Rolling Stone magazine as the new Arcade Fire and Iceland’s Mumford and Sons. So there you have it, ladies and gentlemen, some of the highest praise a band could possibly receive.
♦   Of Monsters and Men’s EP, Into the Woods, is breath-taking. Right from the beginning, you’re welcomed by a driving trumpet hook and pounding drums. The song softens up for a moment to reveal the glory that is the two singers of the band. By the time the chorus hits, you’ll fall in love.
♦   The six-piece then launch into “Six Weeks”, which begins with just a kick-drum and gang vocals before being joined by the whole band. There’s a lovely acoustic ballad sung entirely by the female vocalist, and then another full-band song to round off the EP. This EP has been on repeat for two days straight for me now, and shows no signs of stopping. When the Of Monsters and Men’s full length drops early next year, be ready for them to take the world by storm.
Website: http://www.ofmonstersandmen.com/
Twitter: https://twitter.com/monstersandmen
Facebook: https://www.facebook.com/ofmonstersandmen
Press: USA: Kimberly Harris // — Ex USA: Brian Sutnick //
Agent: Marty Diamond //   Mike Greek // (UK & Europe) 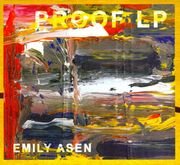