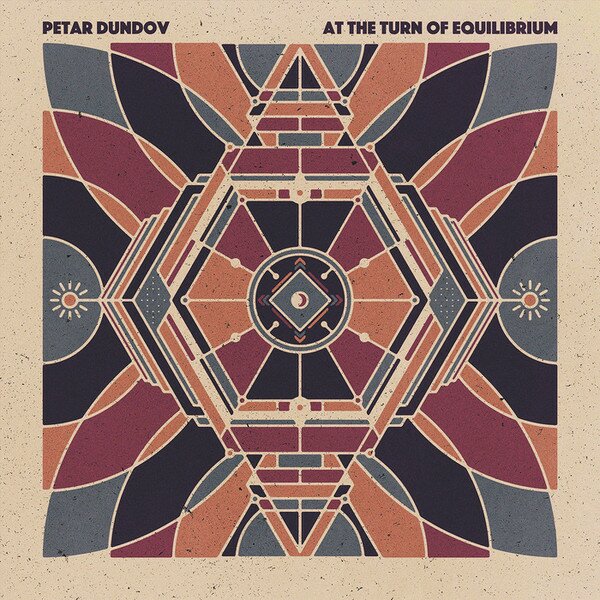 Review
Words / Andrew Ryce
★★   The Croatian producer has been making euphoric, trance–informed techno since the early 2000s, and he’s experienced in the album format, too — “At The Turn Of Equilibrium” is his fifth overall. As usual, it’ll come via Belgian label Music Man, who say the album “encompasses all of the inimitable production qualities of his previous albums whilst exploring a broader set of moods and themes,” referencing Kraftwerk and Vangelis along the way. The album is reportedly structured to flow like a continuous DJ set.

About:
★★   “Techno is music that precedes movement. It is dance music, solid enough to carry emotions through the dance floor and abstract enough to be a template for ever”. And indeed his breathtaking productions embody this ethos, serving the inherent function of making your body pulse spontaneously while also challenging your brain with its complex melodies and slow–burning, hypnotic progressions.
★★   Although maybe the word “techno” doesn’t give enough detail about his style, it’s probably the nearest ballpark to whose principles his music adheres – and he is keen to expand the horizons of what people know and expect of the genre. But it’s that sense of his tracks being alive, forever evolving and expanding and increasing in intensity, which gives his music its unique sound and has seen his work crossover into a myriad of different areas of the global electronic music scene.