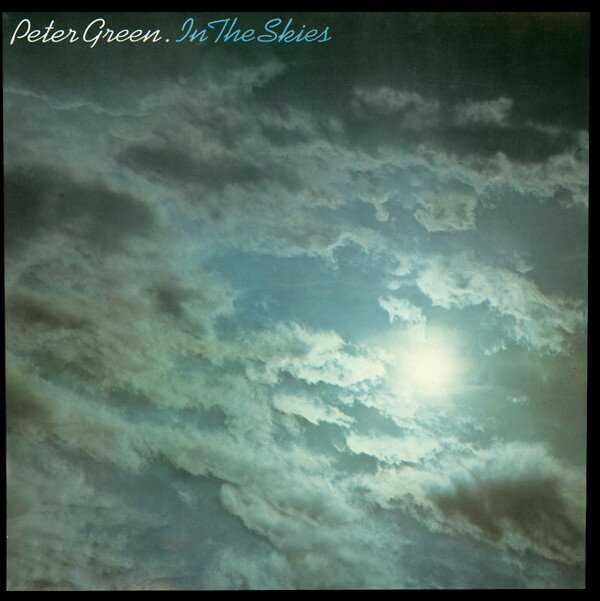 © Snowy White, Guitars
Playing style and song writing:
λ★   Green has been praised for his swinging shuffle grooves and soulful phrases and favoured the minor mode and its darker blues implications. His distinct tone can be heard on “The Super~Natural”, an instrumental written by Green for John Mayall and the Bluesbreakers’ 1967 album A Hard Road. This song demonstrates Green’s control of harmonic feedback. The sound is characterized by a shivering vibrato, clean cutting tones and a series of ten~second sustained notes. These tones were achieved by Green controlling feedback on a Les Paul guitar.

Solo albums:
★   The End of the Game (1970)
★   In the Skies (1979)
★   Little Dreamer (1980)
★   Whatcha Gonna Do? (1981)
★   White Sky (1982)
★   Kolors (1983)
★   A Case for the Blues (with Katmandu) (1984)
58. Peter Green
λ★   In late 1966, Peter Green had the job of replacing Eric Clapton in John Mayall’s Bluesbreakers. Mayall told his producer, “He might not be better [than Clapton] now. λ★   But you wait... he’s going to be the best.” Soon, with the original Fleetwood Mac, he was Britain’s most progressive blues guitarist, with a Chicago~informed aggression heightened by the melodic adventure on albums like 1969’s Then Play On. Green soon entered a dark age of mental and health problems, returning in the Nineties with more subdued but recognizable gifts.
λ★   In the Skies is an album by British blues rock musician Peter Green, who was the founder of Fleetwood Mac and a member from 1967~70. Released in 1979, this was his second solo album and the first after eight years of obscurity. Accompanying Green on this album were several experienced session musicians, including Snowy White, who went on to work with Pink Floyd before joining Thin Lizzy. White contributed some of the lead guitar work on the album since Green was not yet fully comfortable with his return to recording after his long break. Also present was Green’s colleague and friend from his earliest bands, Peter Bardens.
λ★   http://www.rollingstone.com/music/lists/100-greatest-guitarists-20111123/mick-ronson-20111122 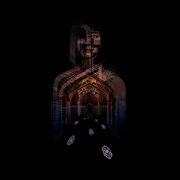