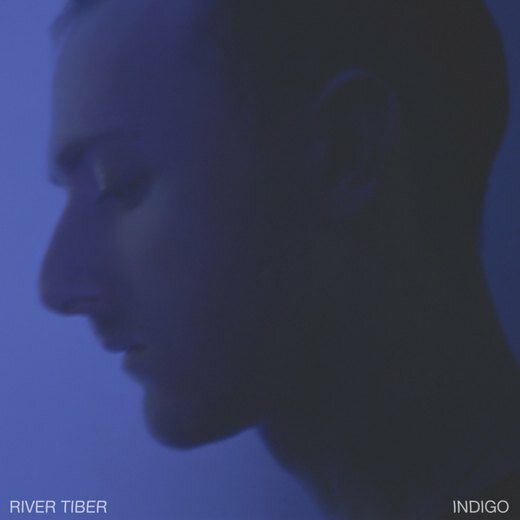 River Tiber — Indigo (Jun 24, 2016)
••   On his debut LP, the Toronto producer and singer/songwriter Tommy Paxton–Beesley, aka River Tiber, sums up the chilly, forlorn pop sound that has defined his city.

iTunes Review
••   Toronto singer/producer River Tiber’s debut drips with woozy and weird, late–night R&B. Like an amalgam of all the reference points that came before it — chillwave, L.A.’s beat scene, indie R&B à la How to Dress Well and The Weeknd — these bedroom–recorded slow jams were made for staying there. Tommy Paxton–Beesley’s slinky croon on tracks like “Acid Test” never sounds forced; instead, it’s lush and soulful, backed by just enough instrumentation to keep things feeling in–the–moment. It’s all balanced, oddly enough, by his off–kilter beats and wobbly synth washes, which leave you swimming in a dream state.
Review
By Ebyan Abdigir, Published Jun 21, 2016;  Score: 8
•   River Tiber is Tommy Paxton–Beesley, Toronto’s next–up triple–threat. The alt–R&B producer, vocalist and multi–instrumentalist is known for creating much of his music on his own, but his debut record, Indigo, is the most refined work he’s created thus far.
•   Indigo, which has been in the works for over a year, and completed for some time, is a reflection of Paxton–Beesley’s intricate musical background and journey as a burgeoning artist. He was propelled into the spotlight by his song “No Talk,” which was sampled on Drake’s If You’re Reading This It’s Too Late. Since then, Tommy’s only risen, having been a Red Bull Studios resident and worked with the likes of Pusha T and Kaytranada.
•   Indigo showcases the distinct sounds River Tiber has honed. The album’s opener “Genesis” sets the introspective mood of the record, as heavy hovering synths and Paxton–Beesley’s vocals soar in the introductory interlude. Second is the record’s staple, “No Talk,” where Tommy croons over dark, bubbly production in a hymn–like fashion. The Frank Duke–assisted “West” features Daniel Caesar, and finds both Tiber and his fellow Toronto musician singing about needing to get out of the city and travel far out to the West Coast, their vocals yearning, the atmosphere, sweet and passionate.
•   The record would be lacking without “Motives,” one of Paxton–Beesley’s earlier releases, on which he perfected the type of gauzy succulence the record aims for. “Acid Test” emotes simple yet affecting lyrics — “I cannot show you the way / so if I float away / so if I go to space…” — and crescendos into the stratosphere over lush, layered sounds, including a wailing guitar solo. “Midnight,” an icy track, plays on the delicate nature of new love: “I won’t miss my chance to tell her.”
•   With the sweet, melancholic tones it emotes, River Tiber’s debut feels thoroughly, truly blue–violet. Indigo indeed. •   http://exclaim.ca/
Also:
By Kevin Lozano, Staff Writer, JUNE 30 2016 / Score: 7.8
•   “Overall, Beesley successfully gathers all the ambient influence of his city into a set of sounds that harnesses many of the best things we might expect from music in Toronto. It’s cynically romantic, urbane, and just a tad bit mopey. Like his city’s architecture, the music in Indigo can at times feel homogenous and out of reach, but it leaves a lasting impression, like leaving an air conditioned room for a humid street. You want to lay there, curled up, protected by the cavernous world that Beesley creates in Indigo.” (excerpt)
•   http://pitchfork.com/reviews/albums/22070-indigo/
Website: http://rivertiber.com/
Twitter: https://twitter.com/rivertiber
Soundcloud: https://soundcloud.com/rivertiber
Facebook: https://www.facebook.com/rivertiber
••_________________________________________________________•• 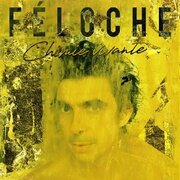