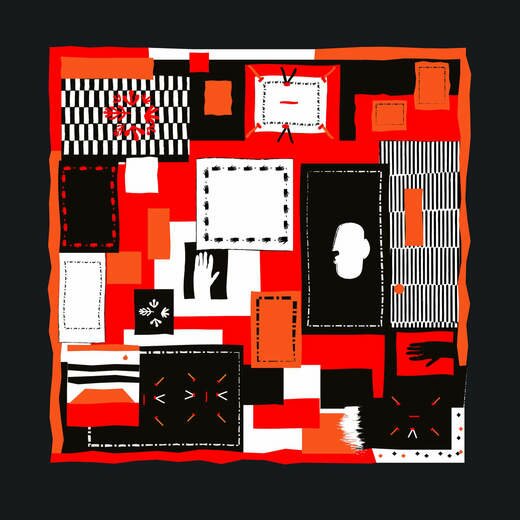 •   Sarathy Korwar is a percussionist, composer, field recordist, and musicologist. Though born in the United States, he was raised in India and is based in London, England. His music combines East Indian music, jazz, and electronics. Raised in Ahmedabad and Chennai by parents who were trained Indian classical singers, Korwar began his own musical education with the tabla at age eight.
•   Growing up in three continents, this musician links the sounds he has experienced during his life to make a potent comment on the modern world... 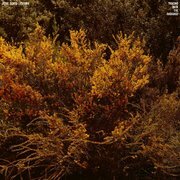