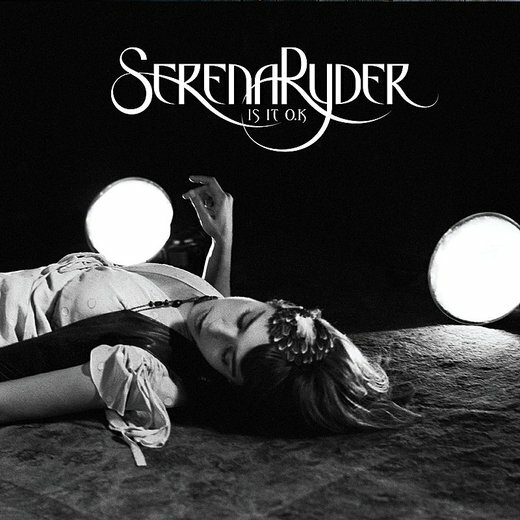 ~ Review by Tomas Mureika (Editor rating: ****)
• Serena Ryder's third album sounds less like Alanis Morissette than her previous releases. A stirring combination of folk and rock, "Is It O.K." is a solid listen from start to finish, with highlights including "Sweeping the Ashes," "Brand New Love," and the Canadian hit singles "Weak in the Knees" (which actually does sound like Alanis) and "Little Bit of Red." With this release, Ryder shows she has the chops to make it with the best of them -- "Is It O.K." won a Juno Award for Best Adult Contemporary Album in 2009 -- and the talent to fit nicely in with the cream of the crop of the Canadian music scene. It also shows her as being one step closer to breaking through to the elusive American market, which this album proves she is very capable of doing. Ryder takes the rough approach she gave to folk on "If Your Memory Serves You Well" and the indie cred from her debut album, Unlikely Emergency, and whips up a sonic delicacy. A formidable talent.
Website: http://serenaryder.com/
MySpace: http://www.myspace.com/serenaryder#!
Facebook: http://www.facebook.com/SerenaRyder
YouTube: http://www.youtube.com/user/SerenaRyder
General director: Sandy Pandya & Michael Gorman, Pandyamonium Management
Twitter: http://www.twitter.com/serenaryder
Instagram: http://www.instagram.com/serenaryder
Press contact: Mima Agozzino
Agent: Julien Paquin, Paquin Entertainment Group
------------------------------------------------------------------- 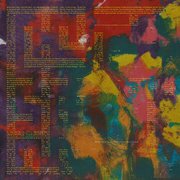