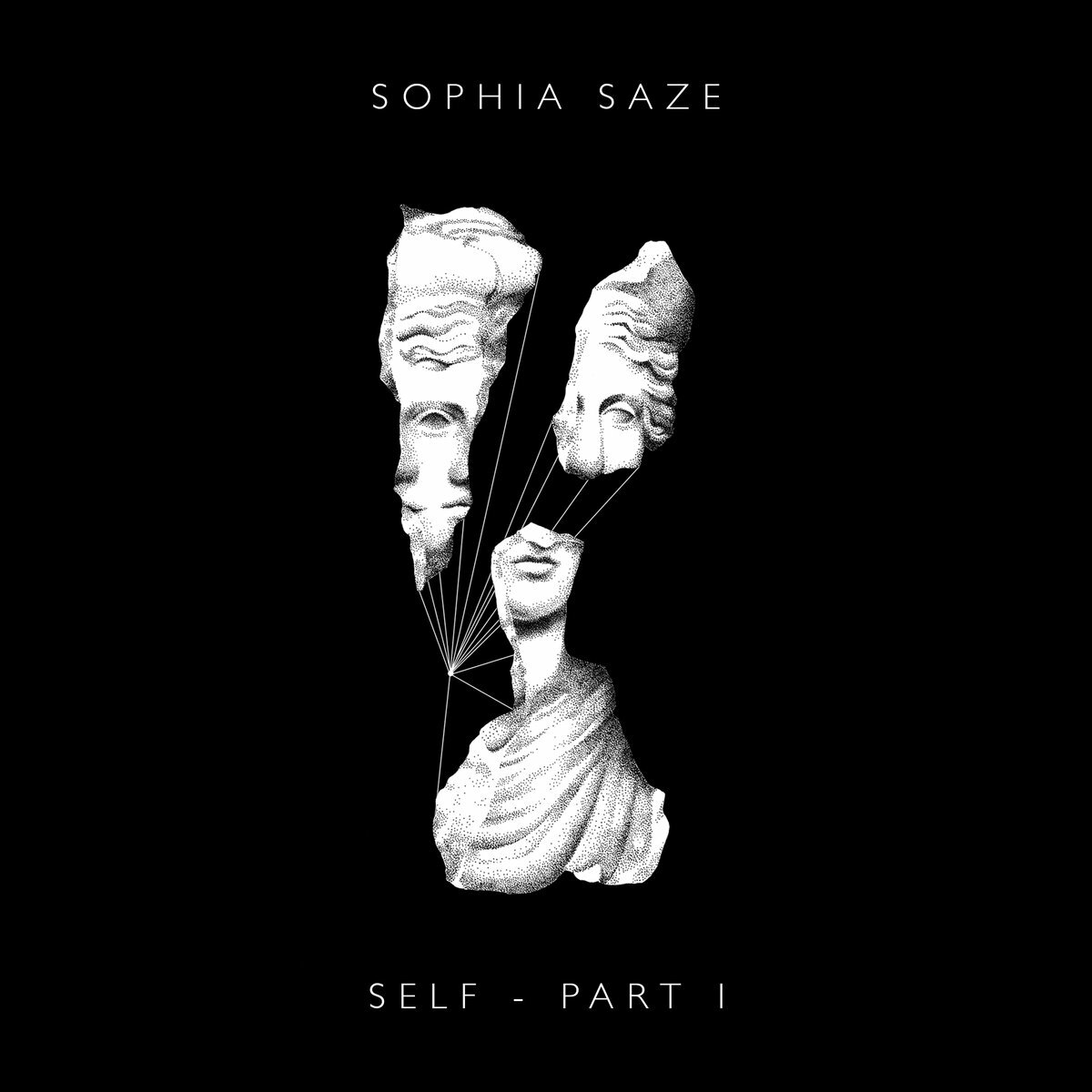 Born: Tbilisi, Georgia
Location: Brooklyn, New York
Genre: Electronic, Garage
Album release: June 14, 2019
Record Label: Kingdoms
Duration:
Tracks:
01. Salome (სალომე)   3:13
02. Bare   2:46
03. Tsminda (წმინდა)   2:36
04. Punches   0:21
05. Howl   2:25
06. Flower   1:24
07. Orbits   1:58
08. Volk   0:25
09. De Dios   1:00
10. Torn   0:52
11. Safe   1:05
12. Kera (კერა)   1:37
13. Mirror Mirror   0:56
14. Aliens   2:13
♣     Georgia~Born, Brooklyn~based DJ, producer and multimedia artist Sophia Saze has been making waves with the spellbinding techno and murky electro she’s been championing in the booth. Her incredible selection and mixing skills have landed her gigs at venues such as Good Room, Smartbar and Output, along with a recent Asian tour, featuring stops at Circus Tokyo and Faust South Korea.
♣     Drawing influences from krautrock, industrial and acid, her forward~thinking productions have found a home at labels like Get Physical, Ghostly International and Oktave Records. Having launched her own imprint Dusk & Haze in 2017, the Georgian artist is yet to show the world what she’s capable of.
FOR FANS OF: Mor Elian, SDX, Benjamin Damage
♣     Georgian artist Sophia Saze releases her debut two~part album ‘Self’ on Francis Harris’ Kingdoms imprint, with part one dropping on cassette this June. “The record embodies my story of duality within the context of identity, insomuch as the idea that every person has a deeper layer we don’t show on the surface.”
♣     Born in Tbilisi, Sophia Saze is the daughter of political refugees who’s spent her life living in numerous different countries before eventually finding home in Brooklyn. Finding it difficult to find her own identity due to living a nomadic lifestyle, the classically trained musician became entangled with electronic music before becoming a key player within New York’s nightlife scene and launching her Dusk & Haze imprint in 2017.
♣     A reflection of her struggles throughout life, ‘Self’ is very much a memoir of the many different places she’s lived during her journey, including Georgia, Russia, USA, France and Canada. Contrasting to her recent productions, which are geared more towards the dancefloor, her debut longplayer is downtempo and features a medley of musical influences — mixed in two parts and released as a concept album on cassette.
♣     Maintaining a sonically raw feel throughout, ‘Self’ draws the analogy of analog to modern day digital culture whilst also taking a stance against perfection, whether integrating the distance crackle of her machines or intentional off~beat piano notes in minor. Part One was conceived, for the most part, during a sleepless yet inspired 48~hour studio session. Processed field recordings accompany samples from her childhood, such as soviet cartoons and intimate VHS recordings of her family. The result is a well~seasoned and personal story portrayed in fourteen tracks mixed together.
♣     “I feel the element of patience is somewhat of a lost commodity in our generation, particularly for albums. We’re consumed by track to track interpretations and constantly searching for the next instant stimulation. With this record, I wanted to reiterate the idea that if you don’t have the willingness to sit through the whole thing, then you’re not stepping into it with the right mindset to begin with.”
♣     Every artist who collaborated on the record is handpicked, such as vocalist Ricardo Rivera. The final production was also mixed by Francis Harris himself. All of their involvement means they share a fragment of the concept.
Soundcloud: https://soundcloud.com/sophiasaze
______________________________________________ 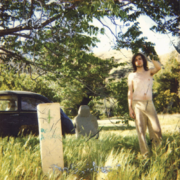