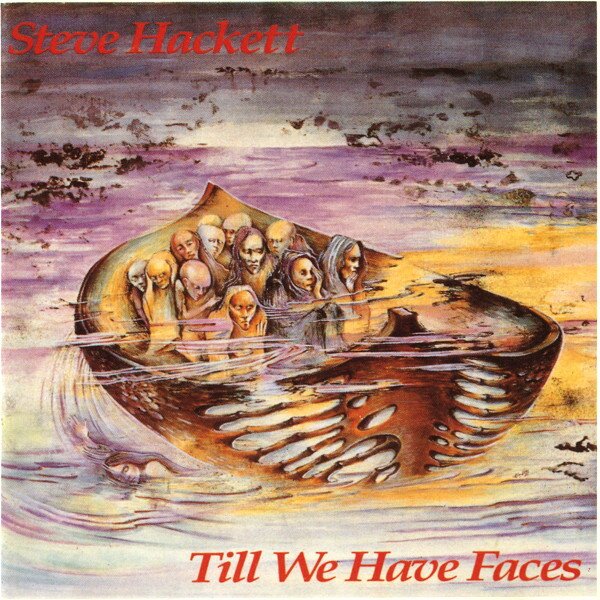 Steve Hackett — Till We Have Faces
♠   Progressive rock guitarist best known for his 1970s stint in Genesis, although he wandered in and out of many top bands. 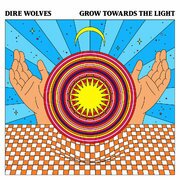