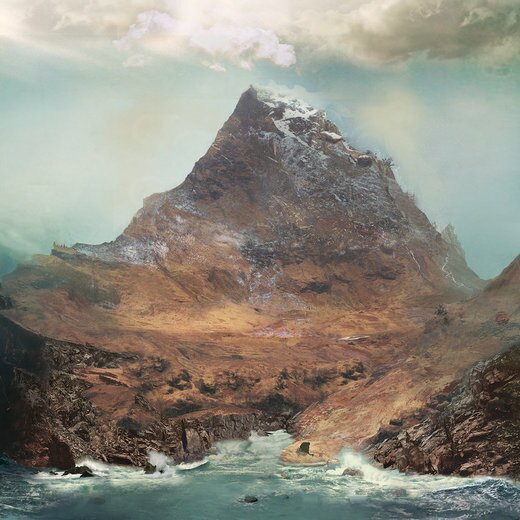 Stillhound — Bury Everything (September 23, 2016)
♠   Torstein’s dreams were still hounded by ghosts until he buried everything.
♠   “You always doubt my love
Don’t ever doubt my love
Fleeting glances, a crushing reminder that this won’t last
Can we really stomach another year of brave faces
And a night
Neglected by the heat of the past?” (Lyrics of Lofty Ambitions)

Location: Edinburgh, Scotland, UK
Label: Music Base, 125 Great Junction Street, Edinburgh.
Album release: September 23, 2016
Record Label: Lost Oscillation Records
Duration:     42:35
Tracks:
01 Spring Conscious     5:08
02 Time Enough for Love     3:22
03 Lofty Ambitions     3:42
04 Think This Way     3:58
05 Mountain Rescue     5:13
06 Shy     3:19
07 Summer Nightmares     5:38
08 Seethe Unseen     4:31
09 When Ghosts Get Angry     3:57
10 Bury Everything     3:47
℗ 2016 Lost Oscillation
Bury Everything lyrics
You told me about your sister
All we talk about is your sister
Idle chat will glow when your thoughts are low
Idle chat won’t go now my thoughts are low
Low...
Small talk has never been bigger
Distracting facts distract from the fact
That tricky words delivered with tact glow
But small talk has never been bigger
Notes 1: Fergus Cook, Laurie Corlett~Donald and Dave Lloyd already have lofty musical credentials backing their band; the LP was mastered at the hallowed Abbey Road studios, and mixing duties were taken on by Gareth Jones, who’s worked on records for Depeche Mode, Interpol and Grizzly Bear.
Notes: 2: Fergus Cook, Laurie Corlett~Donald and Dave Lloyd are the newest notable thing to come out of Edinburgh, Scotland. The trio known as Stillhound are on their way to claiming an impressive sound as their brand, one that defies genre in its illustrious creation of soundscapes. To really make their mark, they've been prepping for the release of their debut album entitled Bury Everything. ::   http://earmilk.com/
Bandcamp: https://stillhound.bandcamp.com/album/bury-everything
Label: http://lostoscillation.com/
Website: http://www.stillhound.co.uk/
Twitter: https://twitter.com/stillhound
Facebook: https://www.facebook.com/stillhound
Interview
Author: Chris ‘stAn’Hargrave
Stillhound are a Scottish band that are just set to release their 2nd single “Think This Way”. We’d heard tales that it had been crafted whilst tucked in way in lonely mountain cabins. Sounded intriguing so we took the chance to have a chat with keyboardist and guitarist, Laurie to find out a bit more about the band.
BM: So, who’s who, what do you do and where are you from?
Laurie: We are Stillhound and we consist of: Fergus Cook: vocals/guitar, Laurie Corlett–Donald: synths/guitar, Dave Lloyd: synth and Cat Myers: drums. Me (Laurie) Fergus and Dave are from Edinburgh, Scotland and Cat is from Crook near Newcastle in England.
BM: Where did you all meet?
Laurie: Me, Fergus and Dave all met in high school about 5 years ago and started making music together, not really knowing what we were doing to be honest. We then met Cat at a dark basement gig at Whistle Binkies in Edinburgh who was playing in a jazz band. We were already thinking of adding a drummer to the live set up and when we met her it just seemed pretty natural. She was our first drummer that we tried and it just worked! Our first rehearsal was in a studio in Edinburgh about 3 years ago. We didn’t really know what was going to happen and to be honest the first few sessions were probably dreadful… It did actually fall into place fairly quickly though. Our first moment when we knew something good was happening was when we took our first writing trip to my cabin up north. I think that was when we realised we were onto something pretty decent.
BM: How did you come up with the name Stillhound?
Laurie: It is a taken a song called ‘Hounds of Winter’ by Mogwai. We tried Winterhound to start with but then Fergus replaced the word winter with still as he disliked the associations with winter and bleakness that Winterhound connotates. I think in Scotland there is always a risk of being too tied in with winter and sadness so anything to get away from that we try to do. We also like the way Stillhound is quite ambiguous and you could take a few meanings from it.
BM: I’ve listened to both of the tracks you have online and like the way you kind of layer a main tune over a deeper soundscape sound — does that make sense? How would you describe your music?
Laurie: This is always a tricky one I think but I guess we kinda say we make ‘interesting’ electronic pop music…  we take influences from quite a few different places but we are predominantly electronic. We ended up using a lot of quite dodgy synths put through guitar pedals for this album as well as heavily manipulated samples. We all like sounds that are unusual and don’t sound just like a straight up guitar or something. I think we just find it a more satisfying sound in general but the we also like changing our style quite a lot so the next album we make could be totally different. (excerpt) ::   http://www.backseatmafia.com/2015/07/19/meet-stillhound/
::::::::::::::::::::::::::::::::::::::::::::::::::::::::::::::::::::::::::::::::::::::::::::::::::::::::::: 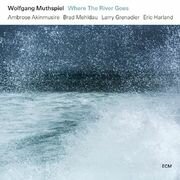