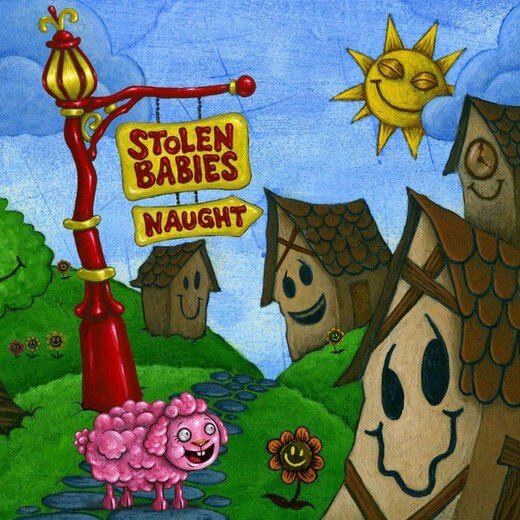 There Be Squabbles Ahead / Release date: October 3, 2006; Duration - 49:22
Review  by Greg Prato
¶  Those Sleepytime Gorilla Museum folks sure are a nutty bunch, as they've seemingly picked up exactly where the late, great Mr. Bungle left off -- making a career out of keeping listeners on their toes. And their pals in Stolen Babies are no different, as evidenced by their 2006 full-length debut, There Be Squabbles Ahead. Singer Dominique Lenore Persi has obviously studied her Mike Patton recordings, as her incredibly varied vocals run the gamut from metal to quirky. "Awful Fall" wouldn't sound out of place on an early Oingo Boingo release, while "Filistata" would be right at home on Mr. Bungle. And besides the fact that they share the same label (The End Records), there's another reason why Stolen Babies and Sleepytime Gorilla Museum may sound a bit reminiscent of each other -- three Gorillas drop by and lend a hand (Carla Kihlstedt, Michael Mellender, and Dan Rathbun) here. Nifty CD booklet illustrations are included courtesy of Crab Scrambly; they look like Tim Burton doodles. With the majority of rock music in the early 21st century becoming more and more mainstream, Stolen Babies provide a much needed antidote. 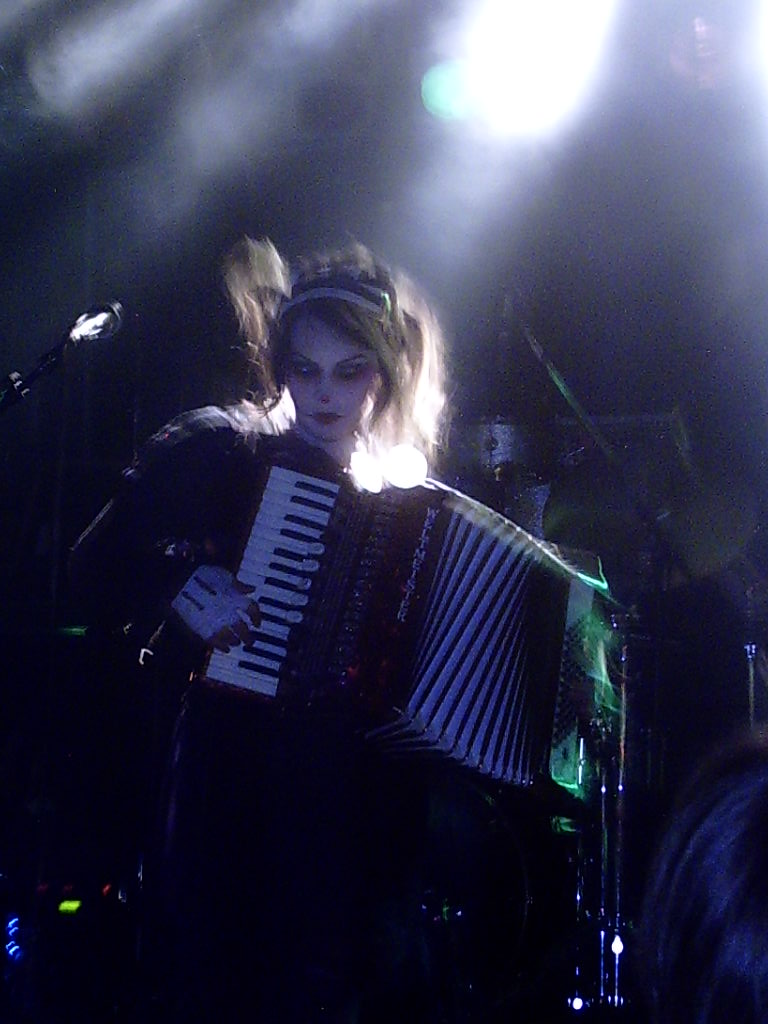 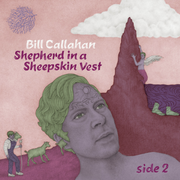